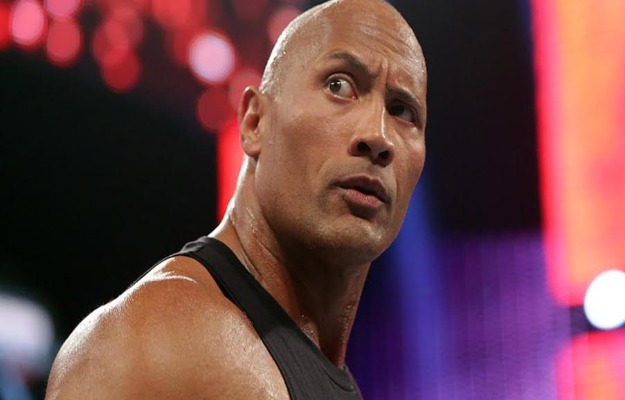 The pay-per-view Survivor Series marked the 25th anniversary of the debut of one of the biggest stars in the history of all sports entertainment: Dwayne ‘The Rock’ Johnson, which debuted under the name Rocky Maivia on November 17, 1996 at the imposing Madison Square Garden.

Why does The Rock speak in the third person in WWE?

It is not necessary to talk about the brilliant career he deserved Dwayne nicknamed ‘The People’s Champion’, because his talent and unmatched charisma led him to get several Preseas and the love of the entire WWE universe, which would later spread to the whole world when the wrestler decided to venture into Hollywood where he is the highest paid actor in the world.

You can remember ‘The Rock’ for different reasons; his struggles, his rivalries, but above all his promos have a special place in memory, as few athletes manage to express themselves in such a unique way as he does. You will surely remember hearing him talking about himself in the third person: “The Rock says this”, “The Rock thinks that”; and perhaps you have wondered the reason behind that particular way of speaking, as the secret has been revealed by ex-WWE writer Vince Russo.

After his debut, Rocky Maivia performed a heel turn in 1997 and was renamed ‘The Rock’, from there he began to refer to himself in the third person during his promos and backstage interviews.. Russo revealed to Chris Featherstone from ‘Sportskeeda’ that it was he who recommended the wrestler to incorporate that idea:

“I said ‘Rock, I want you to try something different tonight. Go to the ring and talk about yourself in the third person. ‘ He says ‘What do you mean?’ ‘Refer to yourself as: The Rock says, The Rock thinks, The Rock did this.’ He looked at me as if to say ‘Do you think it will work?’ So I said ‘Yes bro, just give it a try’. So bro, he went there that night and did it, and as I watched him I was like ‘That’s it, that’s it’. ” Russo confessed.

Why does The Rock speak in the third person in WWE?