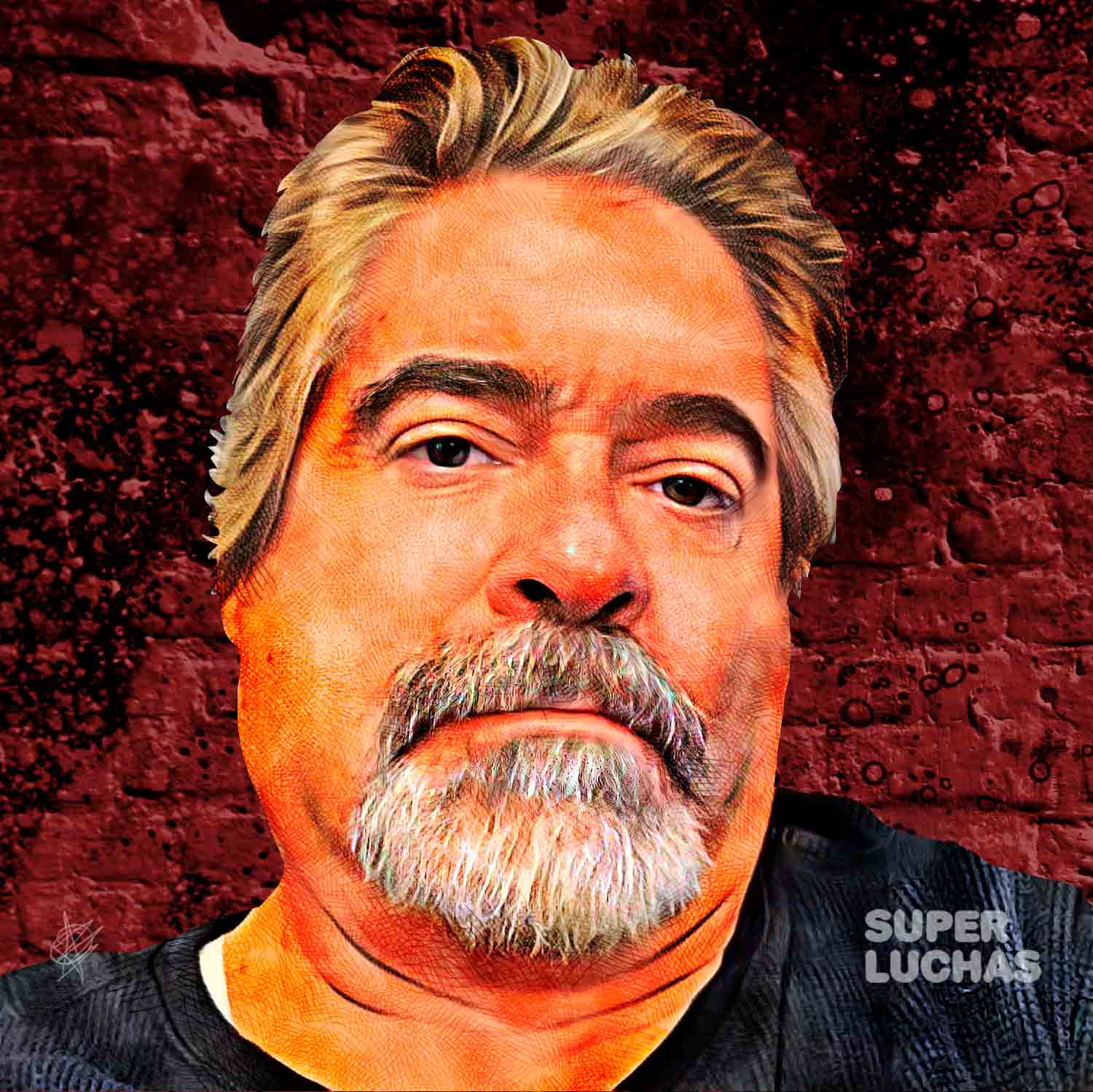 The longest-running weekly show in television history, Monday Night RAW, will turn 30 this Monday, and WWE planned a special edition, titled ‘RAW is XXX,’ where some members of the WWE Hall of Fame will be present as Kurt Angle, ric flair, shawn michaels, The Undertaker, hulk hogan, Road Dogg, Teddy Long, X Pac and others. There is a lot of expectation to know what the WWE legends will do, although we must not neglect the fact that they will also be present. the Undisputed Universal Champion, Roman Reigns, to hold a trial for the recent actions of sami zayn. In addition, there will be two title fights and a fight inside a steel cage that will star bayley Y Becky Lynchfor what the program promises.

During a recent appearance on Writing with Russianthe former WWE writer-in-chief, Vince Russo, referred to the celebration of the thirtieth anniversary of Monday Night Raw, and did not seem very optimistic about the program this Monday, since he indicated that it felt like just another show.

“No, you are writing the program; you’re preparing the show 1000 percent, we’re not going to put anything in, we’re going to take it out of the stadium, but I mean, Chris, correct me if I’m wrong. Every time we see one of these, it seems like another show“.

Vince Russo also added that things should rarely go wrong in WWE as they are in control of what happens at the shows.

Let’s remember that Vince Russo was part of the thirty-year history of Monday Night Raw and played a decisive role in the start of the successful Attitude Era, since during his time as the company’s head writer, the business grew enormously, with fighters like Stone Cold Steve Austin and The Rock as their standard bearers.