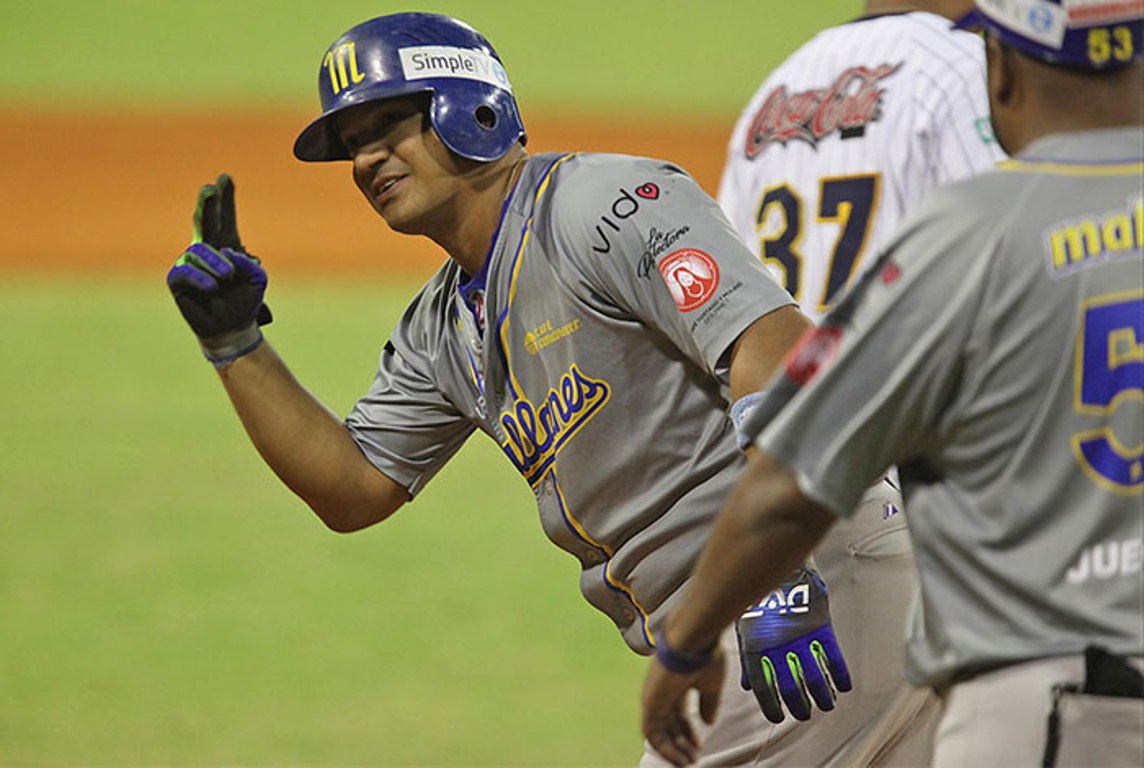 The Navigators of the Magellan became the first team to reach 20 wins in the season after defeating 16-3 to the Lions del Caracas on the day of this Monday, November 29.

In the match, which took place at the University Stadium, Magellan connected a total 25 hits, a record number for the franchise, who had a previous mark of 24 achieved against Cardenales de Lara on November 18, 1978.

During the game Nellie Rodríguez stood out again when she hit her 10th home run and drove three runs to reach 34. Among other players who stood out are Pablo Sandoval, Alberto González and Gabriel Noriega, who also had four hits each. Like Carlos Pérez, who hit a three-run homer.

Eight of the annotations took place in the first two innings of the night, six of them by the debutant Jefry Valdez. Then Carlos Pérez and Gabriel Noriega hit unstoppable runs that added another line. The 6-0 was reached after Alberto González achieved a new hit.

Although the Lions in the sixth inning had the only three touchdowns after two outs, Magellan continued to sweep.

After finishing the meeting, Magellan (20-10) They only have a distance of 2.5 games against Braves. The team remains at the top of the table before playing on Thursday against the Caribs.

For its part, Lions (15-16) He is in fifth place and will return to the field on Wednesday against Bravos in Caracas.