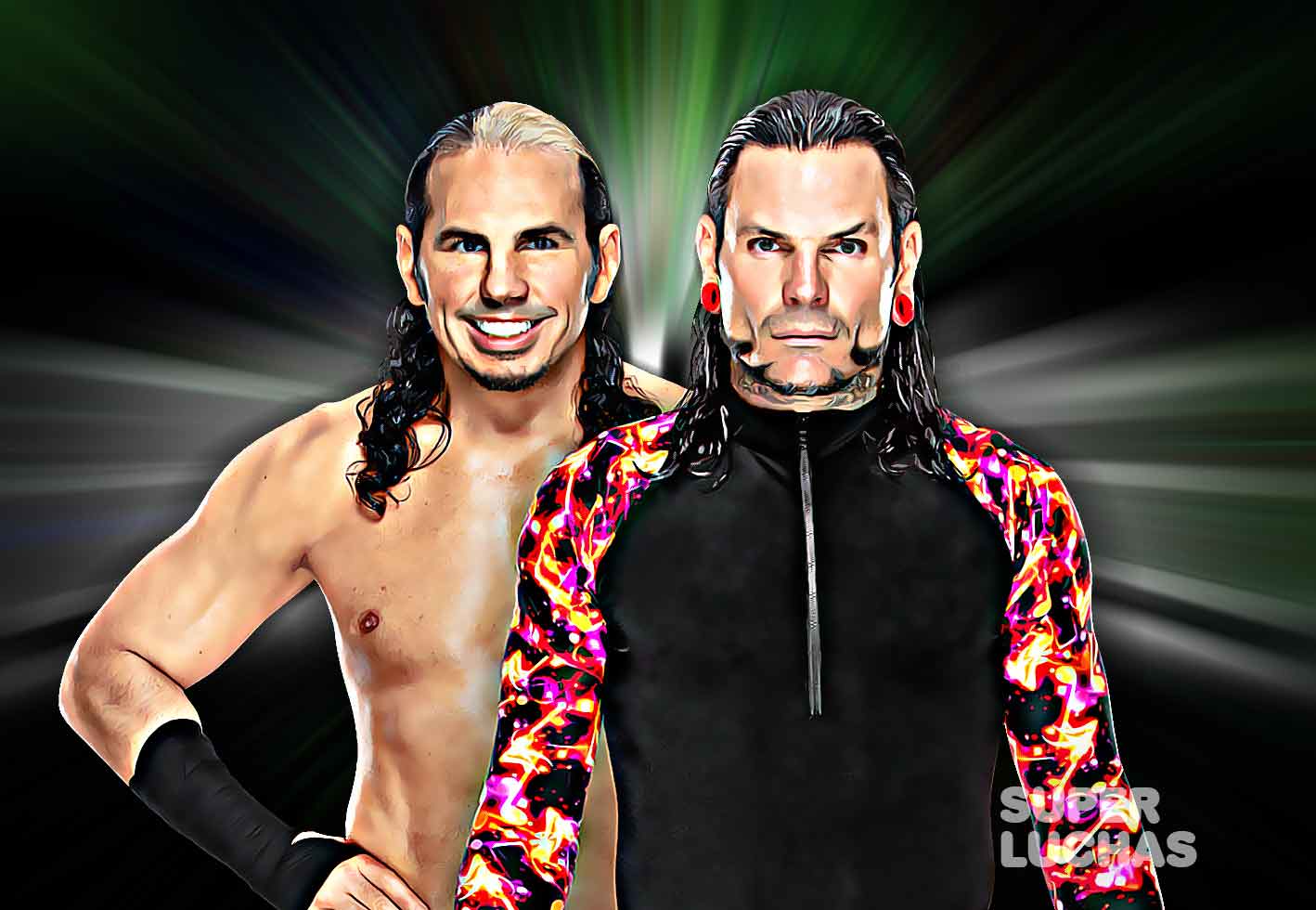 The current great star of AEW and veteran of the ring, Matt Hardy, revealed in the most recent edition of The Extreme Life of Matt Hardy a funny anecdote that he had together with his brother Jeff Hardy and that ended taking them to the court of fighters.

But, unlike other cases, they had a great time and It was a very funny moment. It all happened when they were on the plane home after the Raw that was broadcast on the USA Network on July 5, 1999, although it was actually recorded on June 26.

In this Raw, held at the Crown Coliseum in Fayetteville, North Carolina, an hour from his hometown in Cameron, they took away the WWF World Couples Championship to JBL and Faarooq (The Acolytes).

His manager, Michael Hayes, then congratulated them by giving them first class seats on said flight, only he took his place from Kane and that angered the “Brother of Destruction”. This is how Matt narrated the anecdote:

“We were on our plane, ready to take off, settled in our seats, and then all of a sudden, as they were about to close the door, they say, ‘We’re running late, but we need to wait for someone who was having a problem and got this flight in. the last second, so he’ll be on the plane soon’. And it turned out to be Glenn Jacobs (Kane).

“But he went through the front row and had to sit in economy class. As Kane passed by, Jeff and I tried to give him one of our seats, but the other guys kept us in the seats. They knew that Michael was the one who put us in those seats as a reward for winning the title. We didn’t ask because we knew we didn’t belong there, we didn’t belong to the group that was traveling in the front row.

“JBL told us, ‘Ladies and gentlemen, here we have the Hardy Boyz, who must be two of the biggest stars in the company right now because now they’re sitting in the front row and they won the World Tag Team Championship and they obviously feel like they’re the best.

“‘They told Kane he was a piece of sh*t, even though he is a former World Champion. But since Kane is not a big man and does not generate money for the company, they sent his ass to the bottom, they sent him to be an instructor. 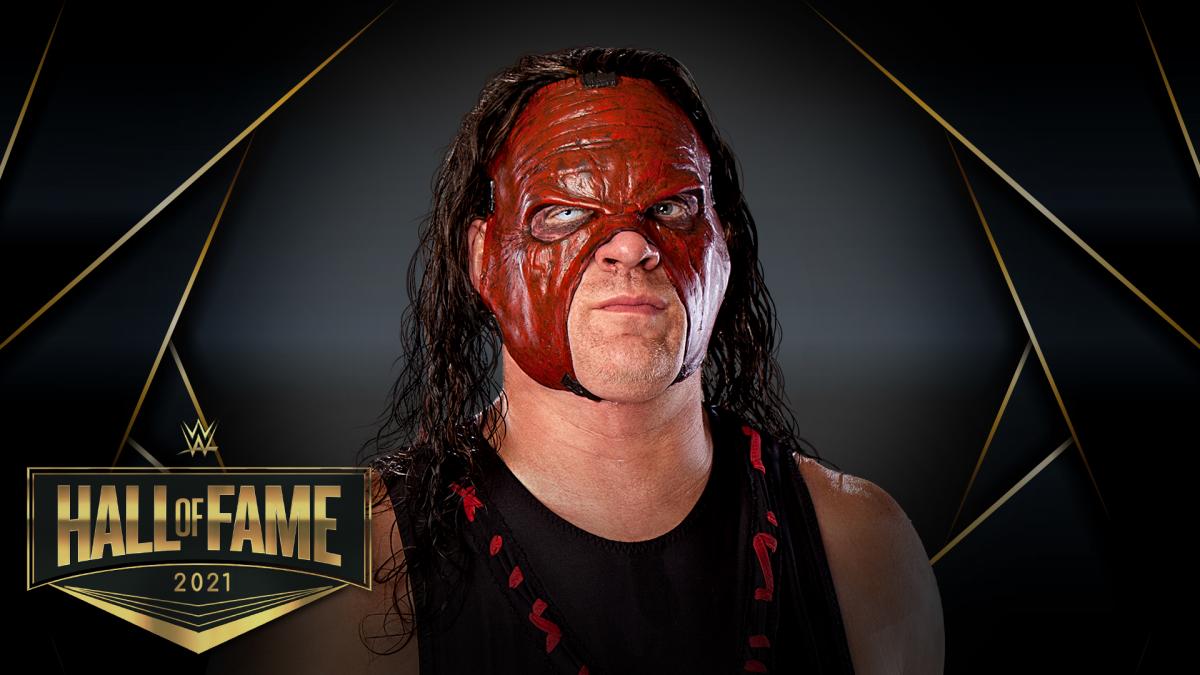 «’Ladies and gentlemen, I want you to know that these Hardy Boyz are wildswims. It could happen to me, it could happen to any of you. I find them all guilty‘. It was quite a fun thing. Then JBL told us that we could have a hard time if we bribed the judge, The Undertaker, with a couple of bottles of Jack Daniels and we bought them later.

“And I think that Michael Hayes had to buy Kane’s lunch for a month in different restaurants because he couldn’t enjoy his first-class meal that night when they changed his flight on the plane.”

In those years, JBL was the Prosecutor and The Undertaker the judge of the fighters’ court, which was done behind the scenes or in places like an airplane, in this case and the fighters were sentenced to humiliating or funny penalties if they committed any foul in the ring or if they mistreated a partner.

Of course, recently CM Punk left with everything against the court of fighters and indirectly attacked Undertaker or JBL. It seems that Fighters didn’t always have bad experiences in this court of fighters.

When The Hardy Boyz were in the court of fighters