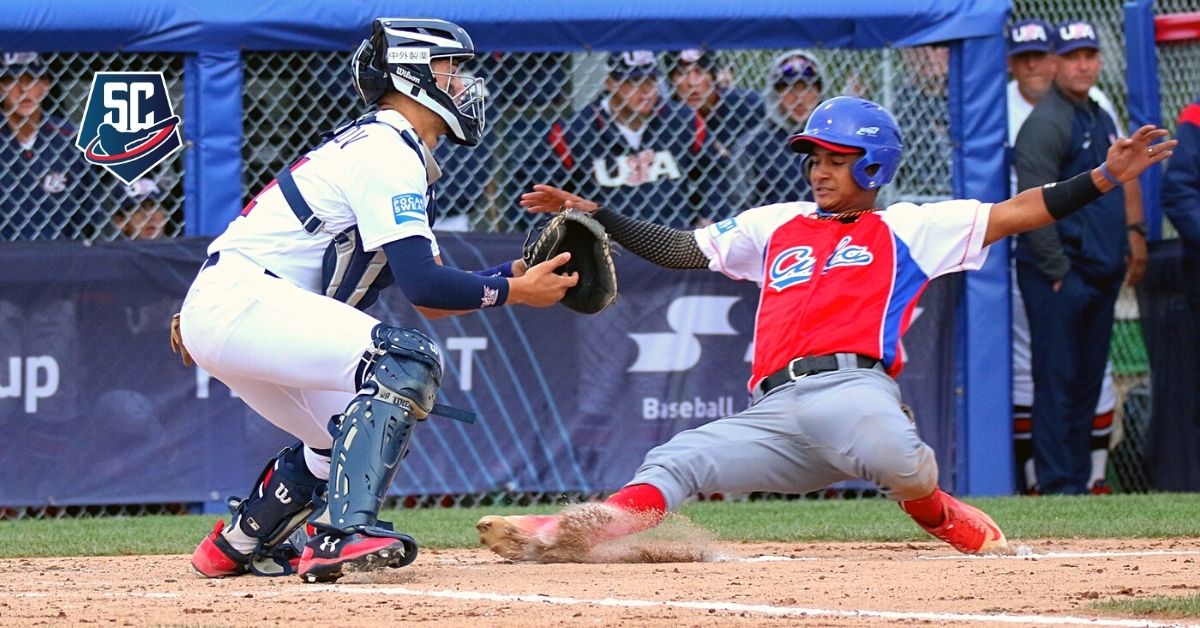 The island’s baseball authorities made official this Monday at a press conference held at the Latin American stadium, that Cuban baseball will miss two international competitions this 2022. One of them is the under-18 world championship that would take place in the Florida city of Sarasota.

As reported at the meeting and later published by the digital newspaper Jit, neither the U12 Pan American nor the youth world event will have the participation of Cuba by its own decision.

“THE Cuban Baseball FEDERATION reported that due to the impossibility of concentrating the pre-selections from which their teams would come out, Cuba will not attend the Pan-American and World Championships for the under-12 and under-18 categories, respectively.

The unfavorable epidemiological panorama imposed by the pandemic would make any attempt at group preparation of children and young people extremely risky, and it is necessary that once again the priority be focused on preserving their health.

“We have informed the World Baseball Softball Confederation and the provinces of the athletes initially scheduled for the pre-selections of these events, to be played in Aguascalientes, Mexico (August 28-September 5) and Sarasota, United States (September 10-19). ”.

That was the statement issued by the official body of INDER, something that of course opens the door to all kinds of criteria in particular, even based on recent events within competitions such as the Pre-Olympic also held in Florida and the U23 World Cup in which Mexico was the host country. Between the two events there were 15 players who stayed before, during or at the end of them.

It may interest you: CONTROVERSY: “I neither take out players nor invite them to stay”, well-known agent RESPONDED to accusations from Cuba

It is striking to expose the issue of COVID as the main factor taken into account for this decision, when there are still months left for those competitions, and when even in 2021 multiple sports competitions were attended in stages where the virus had an even greater impact within of the Caribbean island.

However, Cuba has not been the only country that has withdrawn its presence in baseball events in recent times with the pandemic as an argument. The last U23 World Cup was lacking in many of the main powers of the continent and in general. Only those who made the decision know if the stated reason is true or if it is all part of a justification to avoid having to go through the same events as last year with the loss of players. The only thing certain is that this year will be practically non-existent for the largest Caribbean island in terms of international commitments.

On the one hand, many demand greater participation in international competitions in all categories with the aim of improving the level of our players and teams, but these absences will affect sports. Perhaps it was a determination that the president of the World Baseball Softball Confederation Ricardo Fraccari himself received directly when he visited Havana last January.

It may interest you: HEARTBREAKING: Died in the worst way known left-handed pitcher of the National Series

CONTROVERSIAL: Cuba confirmed it will NOT participate in the U18 World Cup in Florida