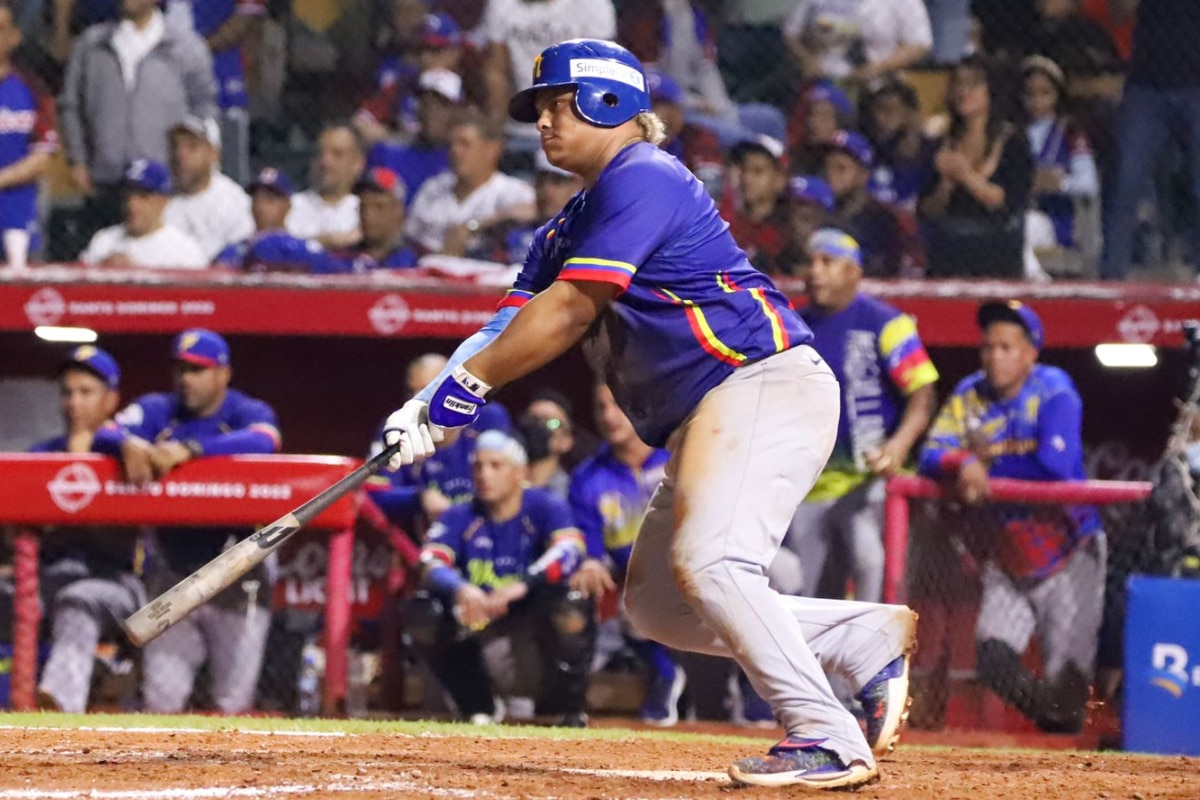 The Venezuelan Willians Astudillo is close, but close to sign with a team for the coming season 2022 of the Mexican Baseball League (LMB), so point the rumors.

As reported by Beisbol Puro, Willians Astudillo is quite close to being announced by an LMB team for the 2022 season, being a great reinforcement for any organization for the next course of this league that will start in April.

The Venezuelan Willians Astudillo could be announced very soon as reinforcement of a team of @LigaMexBeis.#LaCasaDelRey

It is good to remember that Astudillo is currently a free agent in the MLB and also, in the best baseball in the world, he is not an everyday player, which is why he is considering the LMB and also because of the issue of the work stoppage in the United States. , his arrival would give some showiness to the Aztec championship knowing his recent participation in the winter in LVBP and Caribbean Series.

Will he join Pablo Sandoval?

Recently, the Acereros de Monclova announced the experienced Pablo Sandoval as reinforcement for the LMB 2022, who also comes from playing with Magallanes in the Venezuelan League and Caribbean Series, and “La Tortuga” Astudillo could be another Venezuelan who signs in this summer league. .

Willians Astudillo is close to signing for the LMB 2022