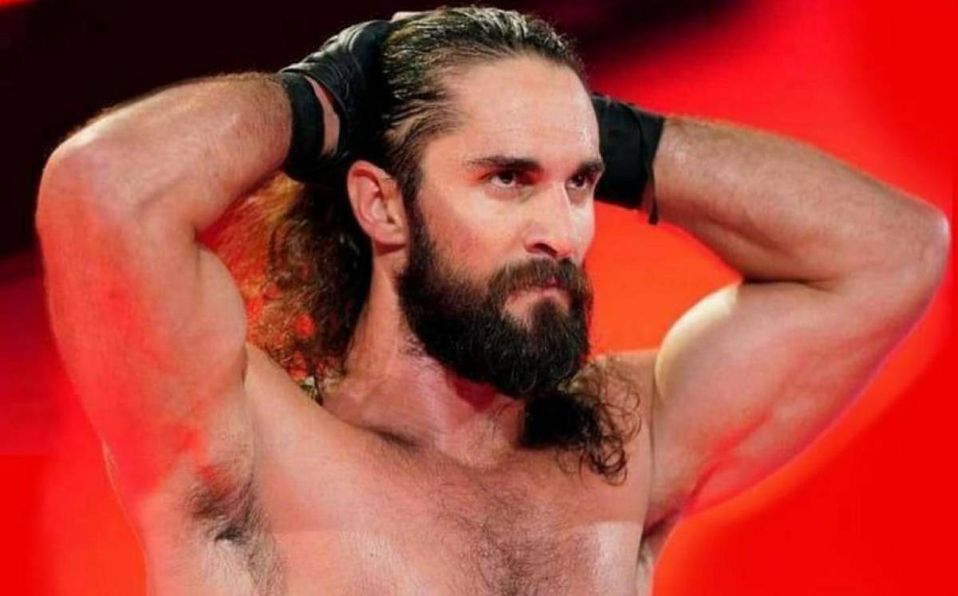 Ladies, gentlemen … We know very well that the “Wrestling” it is a scripted sport. The matches are choreographed and the superstars play characters. They are athletes and interpreters at the same time. However, there are people who cannot distinguish fact from fiction. Last night, Seth “The Visionary” Rollins suffered the consequences of this by suffering an attack by a fanatic in “Monday Night Raw”.

During last night’s broadcast of the red mark, Seth Rollins had several interactions with Finn Balor. Within the script and the rivalry between both superstars, Rollins attacked Balor until he was knocked unconscious in the ring.

Once he was on his way to dressing rooms, the incident occurred. A fan made his appearance, and running, applied a “Tackle” to Seth Rollins, knocking him to the ground. Immediately afterwards, the security team and various referees went to the scene of the incident to arrest the attacker.

The incident did not have major significance and Seth Rollins was able to leave the stage on his own foot after suffering one of the worst situations that a superstar of this sport can have to live. Fortunately, the episode ended without serious incident.

The attack took place off-camera, however, several fans were able to make recordings with their mobile phones that were later uploaded to social networks.

This is how the attack on Seth Rollins looked, unfortunate, this could be worse #WWERAW pic.twitter.com/fzmjya5d8p

The attacker was transferred to police facilities

The person who attacked Seth Rollins has been arrested and is under the authority of the New York Police Force. At the moment, it is only known that he is a 24-year-old male, and his identity has not yet been made public.

Seth Rollins suffers an attack by a fan in WWE RAW