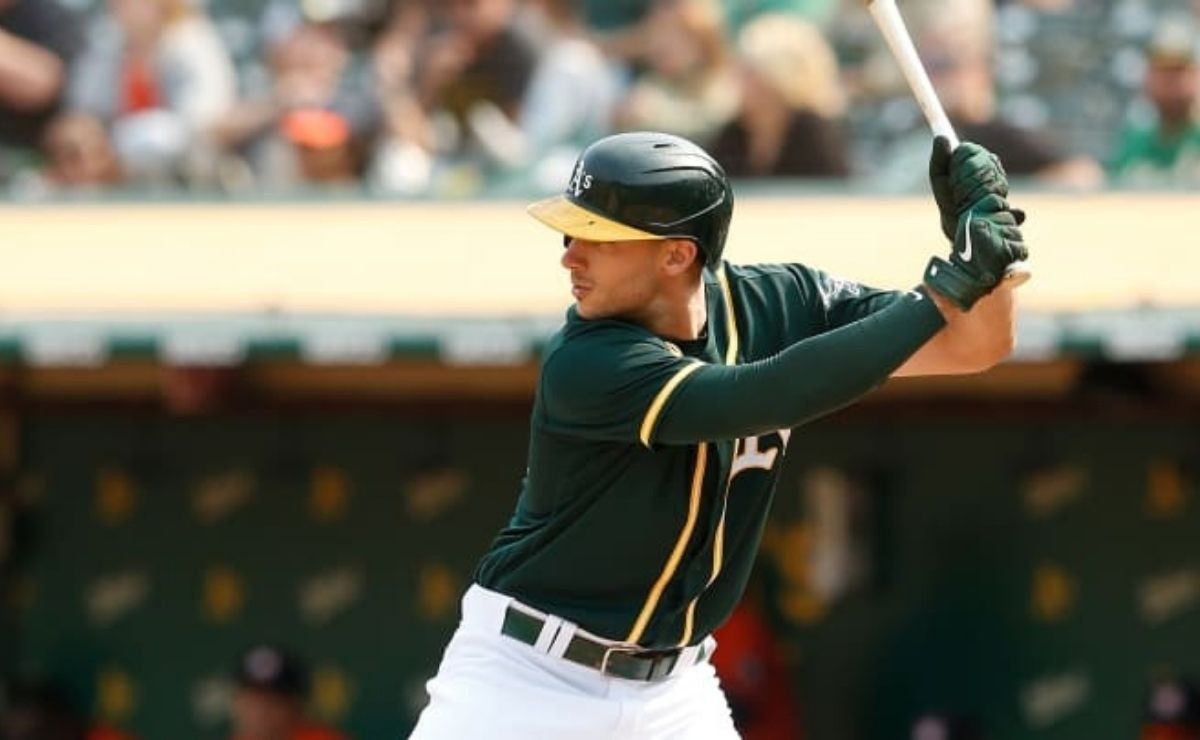 New York Yankees, like the vast majority of MLB, will seek to strengthen its roster for Season 2022 during this off season. Multiple players have been linked to the organization in the face of a possible signing, but so far there has been little movement. Here we present three goals the Yankees would seek in the market this year.

The New York Yankees organization is known for having great negotiations during the off-season market and from free agency, but this time they could also consider some changes to strengthen their roster. These could be an option.

The Bronx would have an interest in Mars, since they recently announced that they will look for options that can cover Aaron Hicks in center field, added to the fact that he is a switch hitter that could suit them.

The Venezuelan could reach Yankee Stadium through negotiation, since it is no secret that they are in search of a replacement for Gary Sánchez, who has not yet finished convincing.

If the New York Yankees decide to go for Olson, they will have to have a big trade ‘package’ ready, given that Athletics will ask everything for one of their elite pieces, which would go down well with the Yankees’ first baseman in the short or long term.

MLB: 3 Goals Yankees Would Seek To Sign During This Off Season