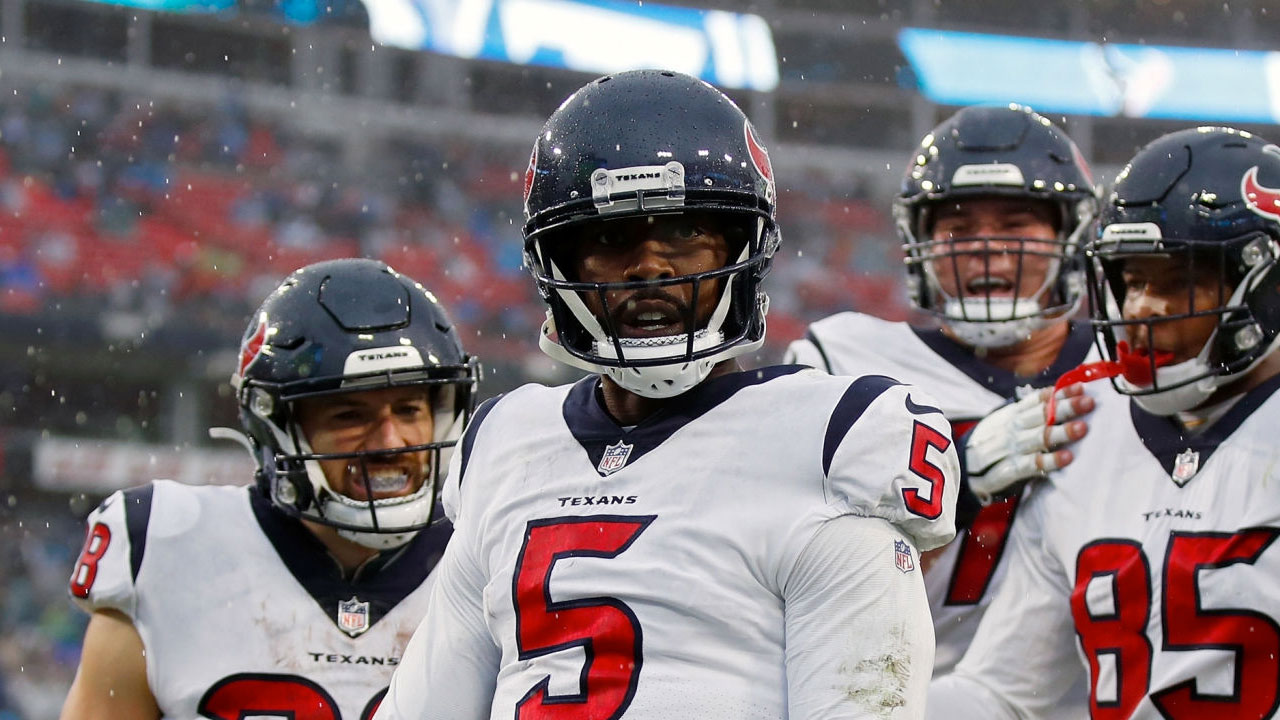 The last few weeks have surely meant Survivors that went very wrong, pools that generate frustrations and lost bets for many. It seems that in recent weeks nothing has made sense in the NFL: the Bills losing to the Jaguars? The Titans losing to the Texans? Cowboys losing to Broncos?

Perhaps in these weeks you feel that something happens in the NFL. You don’t explain to yourself how the so-called “contenders” have so much trouble with teams that are clearly not superior, or why a player is impossible to stop against a very good defense (yes, I’m talking about you, Jonathan Taylor).

However, as strange as this may seem, it is one of the magical and charming parts of this league. Although there are seasons in which the favorites maintain that status and do not seem to slow down, there are others where candidates emerge late in the season or the so-called underdog makes its way through the league.

Although it may seem frustrating or even frustrating to many, for me it is one of the wonderful things about the league. Not everything is defined between the same two, three teams as in other leagues or sports. On many occasions we stay on the edge of our seats until the last week of the regular season, or even the playoffs.

Don’t you remember how no one believed in the Philadelphia Eagles from 2017-2018, even to the last minute, and they ended up winning the Super Bowl? Or, without going that far, how last year did we believe that Tampa Bay was not going to go all the way and, much less, after the beatings it received from the New Orleans Saints?

Not for nothing, there is the idea that November and December is when teams truly become contenders. It is true that this year we have seen very inexplicable defeats, changes from week to week that make us believe that our teams are bipolar or replaced them, but the fact that many passes to the playoffs will be defined very late in the season gives a very interesting extra touch to this 2021 campaign.

The regular season is still seven weeks away, and we can’t take a move to almost any team for granted. Yes, it may sound very stressful, but that’s the way the NFL is. Don’t try to understand it, just enjoy it, it’s the best you can do.

We await your comments under this column and on our social networks.

“Lack of logic” in the NFL? Don’t try to understand it, enjoy it – Extra Point