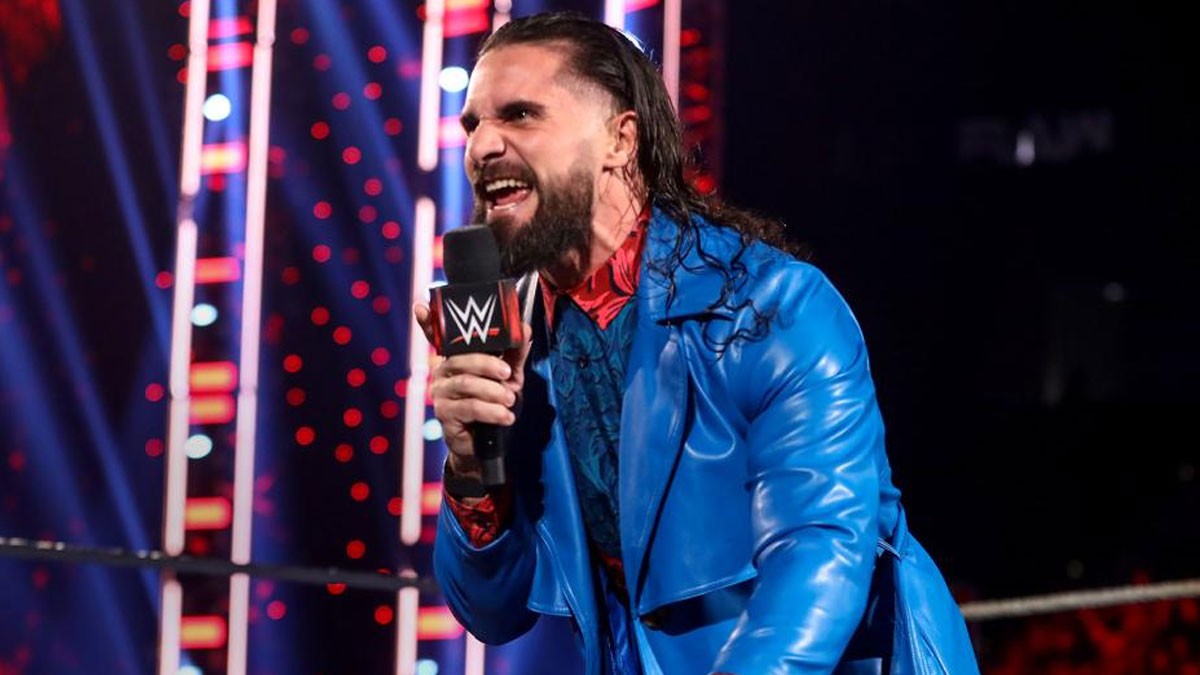 During broadcasts of Monday Night RAW via USA Network, the superstar Seth Rollins was cornered off camera by a Barclays Center assistant.

“The Vissionary” appeared in front of Brooklyn audiences for a segment in which Finn Bálor was also involved. After attacking “The Prinxe” and incapacitating him on the mat, Seth Rollins set out to walk down the ramp backstage. However, the competitor did not have the presence of a fan who rammed him near the entrance.

The moment was not captured within the transmissions, but the videos that several attendees took with their cell phones did not take long to circulate on social networks. They show this fanatic knocking down Seth Rollins and trying to attack him on the ground. Fortunately, several referees and security officials managed to separate the subject and get him away from the compound while Rollins got up out of harm’s way.

Later in the night WWE issued a statement to the media informing that the fan in question was transferred to the NYPD (New York Police Department), where he will be punished with the full weight of the law.

Seth Rollins is coming off a hectic night at Survivor Series. “The Vision” managed to become the sole survivor of the tag team elimination match, giving the victory to RAW after ironing Jeff Hardy for three. Unfortunately, this case is not isolated within professional wrestling. A few months ago something similar happened within All Elite Wrestling with Chris Jericho and MJF. More news is expected regarding the case that this assistant will receive in the next few hours.