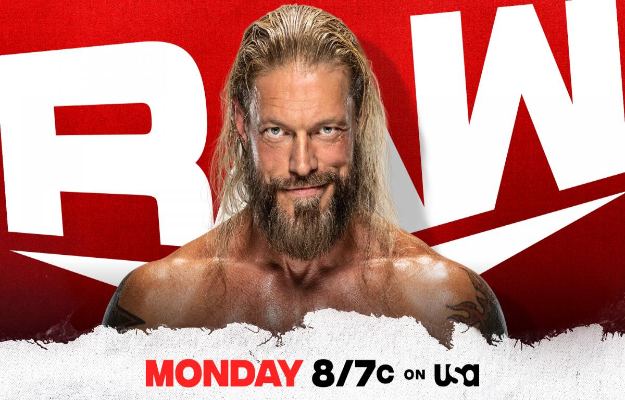 after listening The words of Edge last week on monday night raw, next monday we will see him again to know if someone responds to the challenge posed for WrestleMania 38.

Edge looks to have another epic match at WrestleMania

Last week we were able to see again the “R” category superstar in the RAW red brand show, Edge started talking about the Road to WrestleMania and how his time at that event has been, remembering great fights that he played alongside great legends where he always stole the night, then he returned to the present to talk about who he would face in the edition of this year.

Edge said that the only thing that mattered to him is living the moment of another epic fight on the biggest stage of the year, therefore practically launched an open challenge for any superstar that I would like to share that moment with him, assuring whoever accepts that it will make them immortal.

Will someone rise to the occasion and accept @EdgeRatedR‘s challenge at #Wrestlemania?
https://t.co/Ua2tOj099M

To make sure you don’t get left unanswered, WWE has confirmed that Edge will be present on the next Monday Night RAW show to address his challenge again, There are many speculations of who could be the one to face the legend, to this Edge said some clues or Hints at some superstars on the roster.

In a part of your promo Edge said the word phenomenal, that has fans thinking that AJ Styles could be the opponent of the member of the hall of fame, it should be noted that Styles himself has commented that he would like to fight vs Edge ever.

Another reference that Edge made in his promo is saying “There’s no Smoke or mirrors” that was the theme of the former super star of AEW Cody Rhodes in his time in WWE, that generates another impulse for Cody to return to the company and what better way than at WrestleMania 38 against Edge, We’ll see how everything goes this coming Monday.