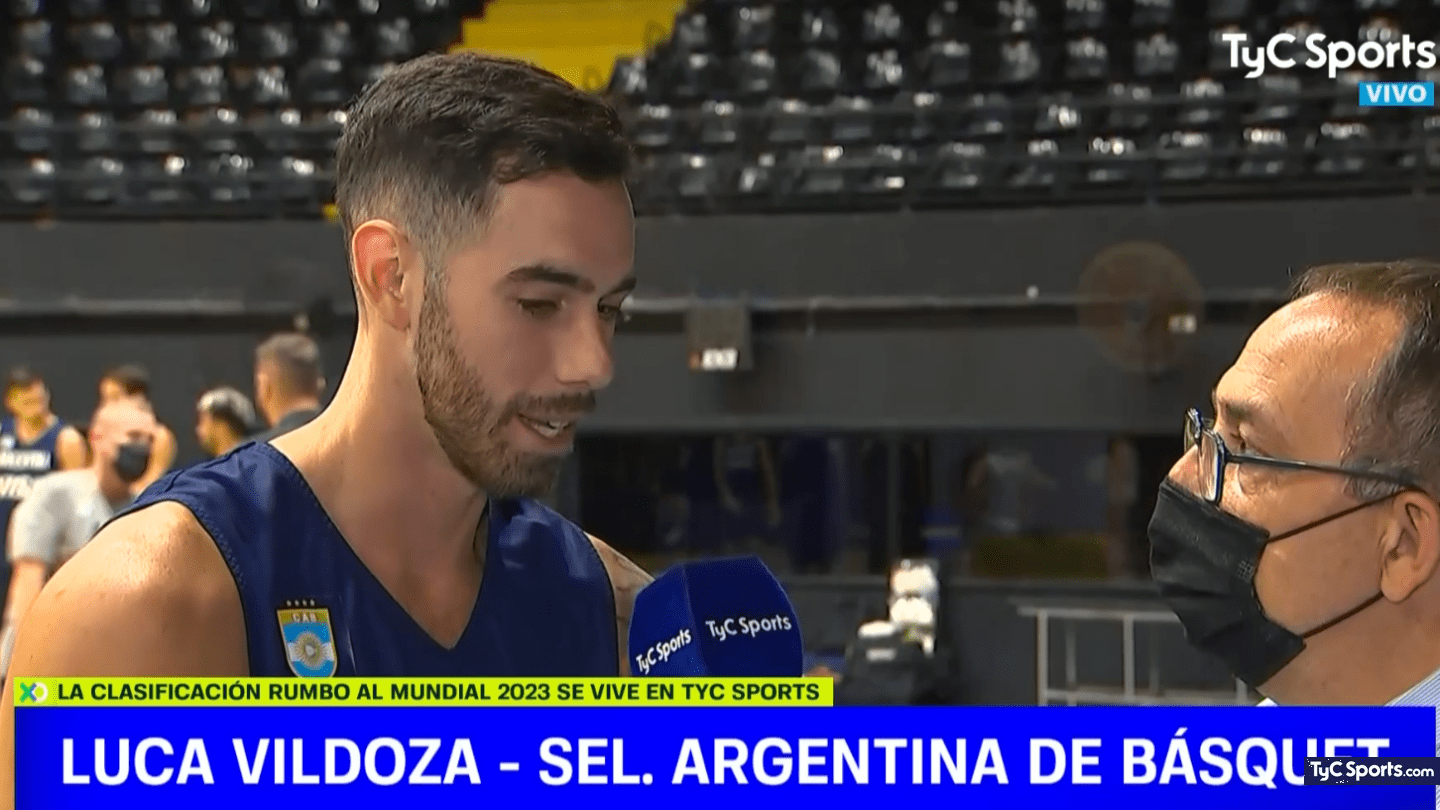 In dialogue with TyC Sports, the 26-year-old base assured that he is in the “last stage” of his recovery and avoided speaking about his future.

The Argentine National Team basketball will start the second window of Qualifying for the 2023 World Cup with meetings in front of Venezuela and Panamaboth with transmission of TyC Sportsand Luca Vildoza spoke in the prelude to both duels about his recovery and the next steps to take in his career after being cut by New York Knicks on the NBA.

“I feel very good, very happy. I needed to return to the National Team. I needed to feel like a basketball player again because it took six months without doing anything and wearing the shirt is always an honor. Beyond being out of rhythm and not being physically well, I am enjoying being here”revealed about his return to the light blue and white.

The 26-year-old base said that he is in the “last stage” of his recovery, after having undergone surgery to definitively cure the injury that caused him to mistreat his right foot. In addition, he tried to turn the page on what he experienced in his first expedition through the most important league in the world: “It hurt a bit to arrive and not be able to do it.”

Luca Vildoza: “I needed to return to the Argentine National Team” 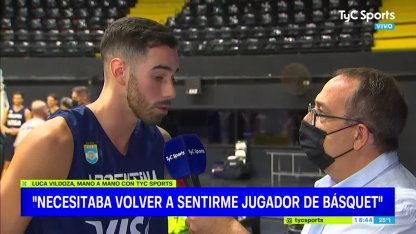 Focused on the Argentine National Team: Luca Vildoza and the unknown for his future

“In the end, no team was given yet and we are waiting. Playing these two games is going to give me game rhythm that maybe, in the future, I’m going to need it “declared Luca Vildoza about your stay at the Argentine National Teamwhile waiting for definitions in his future after his short experience in the NBA.

In statements to TyC Sports, he was far from knowing which will be the new franchise that will host him and the world runner-up focused on the national team: “I am aiming here. I am happy to be once again in the Argentine National Team and enjoy basketball. I’m not thinking about the future. Let’s just let it flow whatever it is.”

Receive the latest news from Argentina and more!