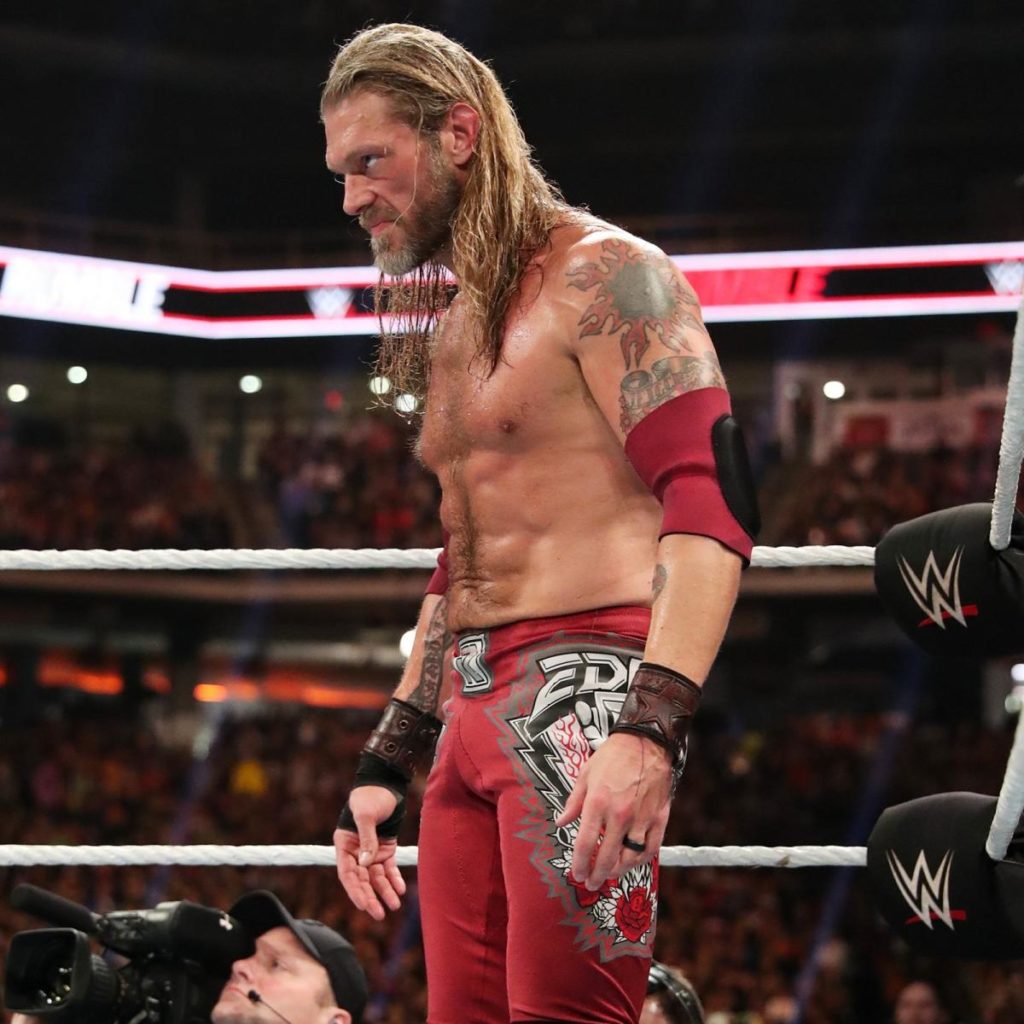 edge he is widely considered to be one of the greatest fighters of the modern era. The WWE Hall of Famer has achieved it all in WWE, though he retired early in 2011 with a severe neck injury. However, during Royal Rumble 2020he managed to fight again for be able to finish your degree on … Read more

Sports Writing, 6 Nov. The Tampa Bay Buccaneers snapped a three-game losing streak on Sunday by beating the champion Los Angeles Rams 16-13 in game week nine of the 2022 NFL season. In the game, the Bucs quarterback Tom Brady became the first NFL player to exceed 100,000 passing yards in the regular season and … Read more

– Dominic and Edge They met in the main event of the last episode of Monday Night Raw. Edge took the win via disqualification, but took a beating from the members of Judgment Day. Dominik and Finn Bálor targeted Edge’s left knee, which could mean seeing less of Edge in action from now on. However, … Read more

– Kurt Angle He was one of the protagonists of last episode of Monday Night Raw. The Olympic champion had a confrontation with members of Alpha Academy after rejecting his jacket. Street Profits stepped in and that led to the first match of the night. Angle celebrated the victory of Angelo Dawkins and Montez Ford … Read more

During broadcasts of Monday Night RAW via USA Network, it has been confirmed that Judgment Day will fight Edge and Rey Mysterio at Clash at the Castlethe next WWE Premium Live Event. Following his victory over Damian Priest, Edge once again faced Judgment Day in order to set up an ambush for the Mysterio Family. … Read more

During the broadcast of last episode of Monday Night Raw, Edge defeated Damian Priest in the main event of the show. The veteran fighter applied a Canadian Destroyer and the Spear to take the victory and tried to finish his enemy using a chair, but the members of Judgment Day intervened in time. Finally, Beth … Read more

In the last hours new details have been known that explain the reason why ‘The R-rated Superstar’, Edgewas not in the last episode of WWE RAW (See coverage and results Monday Night RAW July 25, 2022). It had been reported that the Hall of Famer would make his return to WWE last night on RAW … Read more

WWE aired last night, during the last episode of Monday Night Raw, two more cryptic videos. We had already seen the first of them, but the second has revealed details that would make us think that Edge is behind the entire network. In this new video, which you can see at the top of … Read more

The faction of Edge he wants to grow the career of the super stars who join him, has recently given another clue about who could be next, the leader of the mountain of omnipotence jplay with the idea of ​​having Liv Morgan on Judgment Day, Find out all the information in WRETLING PLANET your WWE … Read more

The long-awaited fight between Edge Y A.J. Styles He arrived at WrestleMania BackLash 2022, looking for the winner to be given without interference. At WrestleMania 38, the appearance of Damian Priest cost the Phenomenal the fight and since then Styles began a war against what is now known as The Judgment Day. Fortunately for him, … Read more