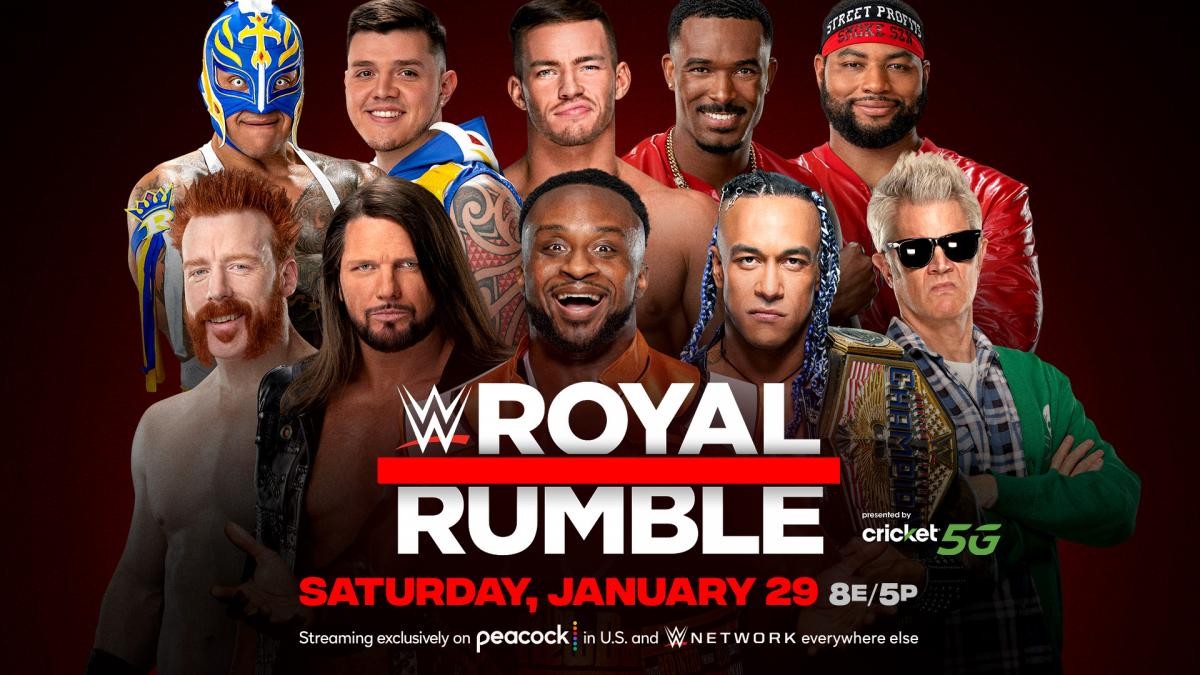 During broadcasts of Monday Night RAW via USA Network, the superstar Big E has confirmed his participation in the Royal Rumble 2022 men’s battle royal, WWE’s next pay-per-view.

The former world champion will seek his return to the titular orbit in less than twenty days. Big E interrupted a Seth Rollins promo and confirmed in front of the Philadelphia audience that he will be one of thirty contenders for a title match at WrestleMania 38. This will be the seventh Royal Rumble match from “The Powerhouse of Positivity,” who will attempt to win his first competition of this kind in late January.

WWE Royal Rumble 2022 will take place on Saturday, January 29 from The Dome at America’s Center in St. Louis, Missouri. Fans will be able to witness this event live within the venue, or through WWE Network (Peacock in the United States) and pay-per-view. Here is the updated billboard for the show to date.

Mixed Team Combat
The Miz and Maryse vs. Edge and Beth Phoenix

Participants announced (20 to be announced):

Participants announced (11 to be announced):