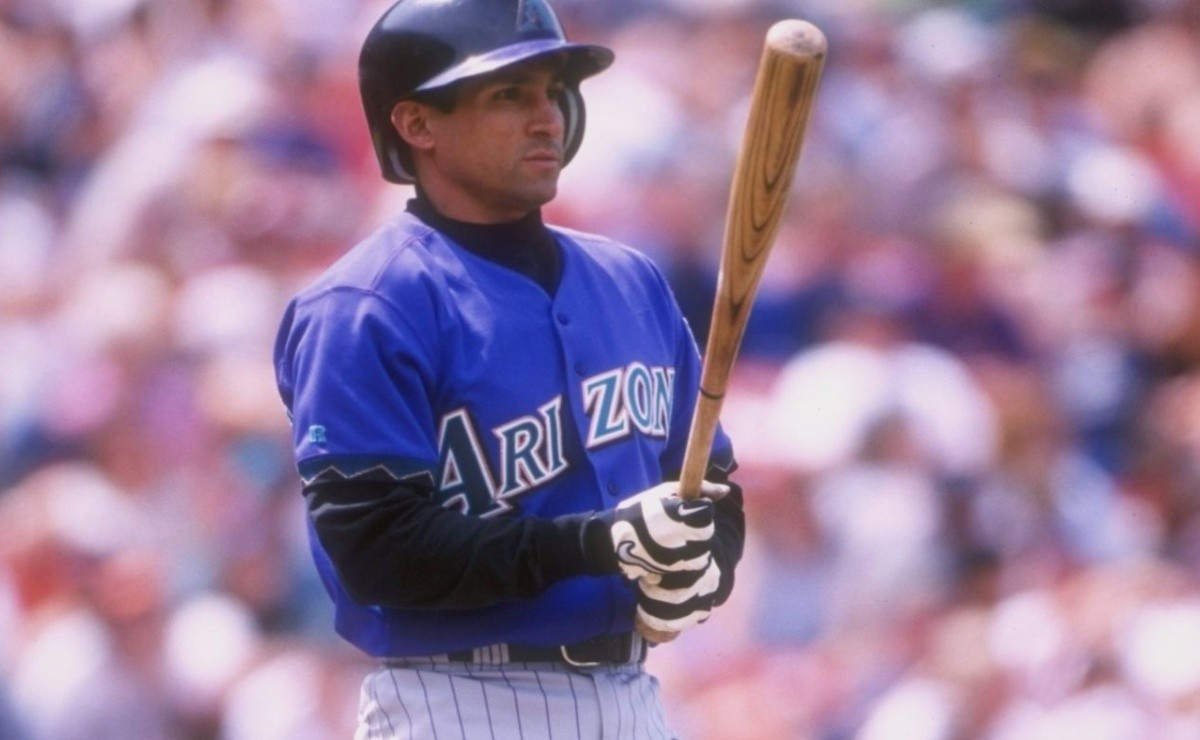 The search for the New York Mets of a bench coach under new captain Buck Showalter continues, as famed journalist Jon Heyman reports (via Twitter) that the team “signed up” but was ultimately turned down by the coach on Grand Canyon University chief Andy Stankiewicz.

New NYM manager Showalter and Stankiewicz have some history, as the latter served as a useful man for the New York Yankees from Showalter in 1992 and 1993 when it was ‘lean days’ in the Bronx:

This cordial refusal is the latest in a series of recent rejections for the Mets organization, who were denied the opportunity to speak with the San Francisco Giants and their pitching coach, Andrew Bailey, for their bench coach vacancy today. .

It may interest you: MLB Former Mets manager could return to club after 20 years as special assistant

Only on Sunday, the San Diego Padres denied the Mets the chance to chat with their coach, Ryan Flaherty, who in his playing days was managed by Showalter, this in the Baltimore Orioles, so he knows him very well.

MLB: Buck Showalter’s old friend turns him down to be his right-hand man for the Mets