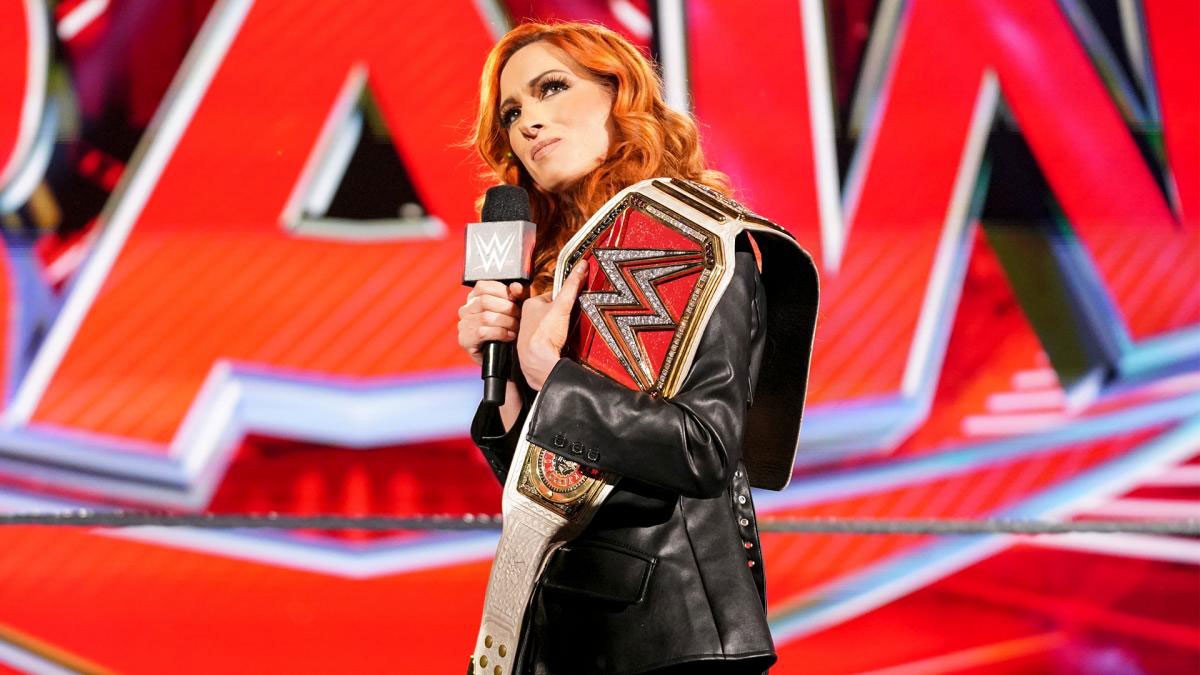 During the broadcast of the last episode of Monday Night Raw, Becky Lynch made a striking promotion in the first hour of the show. The Man took the mic and charged fans at the Barclays Center, the pavilion that hosted Survivor Series the night before.

Becky Lynch used the moment to boost her bad girl character, lashing out at the public and the female stars of Raw at the same time. The women’s champion of the red brand reminded the public that they always ask for something ‘fresh’ and ‘new’, but when this happens they disrespect and worry only about having fun doing the wave or humming stupid songs.

“It’s funny, I used to give your opinion a lot of importance until I realized that you guys are full of crap,” Lynch told fans at the Barclays Center. “You say that do you want something fresh and newBut last night you saw 10 women break their backs trying to prove themselves to you. And what did you do? Your stupid wave and sing your stupid songs, right?“.

Lynch finished off the play, taking advantage of the moment to attack the stars of WWE. “It hurts me to say this, but in actually I agree you“Lynch continued.” Because none of those 10 so-called superstars have what it takes to beat me, not even Liv Morgan. “

It should be remembered that in Survivor Series, during the broadcast of the classic women’s team match, the Barclays Center audience started a wave throughout the pavilion and even sang in favor of “CM Punk”. WWE had to edit the audios live.

Later in the show, Liv Morgan was interviewed on backstage by Kevin Patrick, where she was interrupted by Liv Morgan. The Man reminded him that Raw won the classic tag team match thanks to Bianca Belair’s performance, not his. She also recalled that she had a great opportunity to win the Money in The Bank contract, but Nikki ASH beat her to it and got something that she will never achieve, the Raw women’s title. Lynch continued to verbally lash out at Liv Morgan until she apparently burst into tears of rage. Liv Morgan ended up hitting Lynch to end the segment.