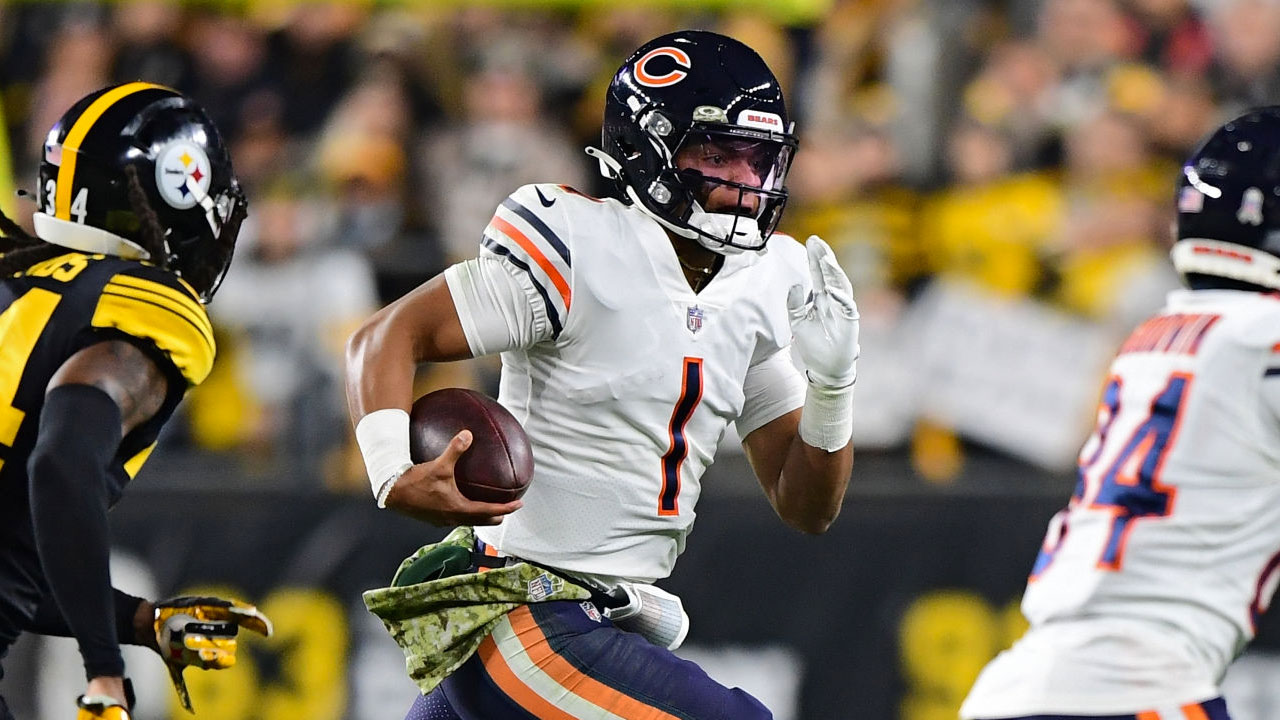 In the NFL news this Monday: Chris Carson, out the rest of the season; Tim Patrick signs extension with the Broncos, Avonte Maddox with the Eagles; and more. Don’t miss the NFL news.

Chris Carson, out the rest of the season

Bad news for the Seahawks. After it was made public the previous Wednesday that RB Chris Carson was not showing “positive progress” in his recovery, this Friday HC Pete Carroll pointed out that his star running back needs neck surgery, which is why he will return. for the second time this year to the Injured Reserve, officially missing the remainder of the season.

“He worked as hard as he could, and after just failing to turn [su cuello], this is the best option we have, ”Carroll said through Seattle’s official website. “We hope you take care of yourself and be ready for a great year ahead. He tried like crazy to achieve it, but this is so that he can play next year ”.

Carson, who only participated in the first four games of the season, managed to accumulate 232 yards and 3 TDs on 54 carries. However, the Seahawks placed him on Injured Reserve for a neck injury on October 15, and although he was designated to return to training in early November, he never managed to fully heal so, returning once again to IR, his absence is confirmed for the remainder of the year.

To fill the gap, during the season, Seattle has used running backs Alex Collins, Travis Homer, DeeJay Dallas and Rashaad Penny, the first of whom has seen the most action on the field, registering 381 yards and 2 TDs in 94 carries. Still, the Seahawks’ running game is the 11th worst in the NFL, and they surely want Carson to be 100% recovered by 2022. How will Seattle’s offense overcome this tough loss?

Chris Carson out for season with neck injury. https://t.co/5VUPOqFo9C

Denver’s passing offense took a big step into the future. Via Mike Klis of 9 News Denver, Last Friday it was confirmed that WR Tim Patrick signed a contract extension with the Broncos for 3 years and 34.5 million dollars, with 18.5 million guaranteed, thus ensuring his stay with the team until the 2024 NFL Season.

Patrick, who was playing under a 1-year, $ 3.384 million contract this season, has started every Broncos game this season, amassing 37 total receptions for 523 yards. In addition, he leads the team with four touchdown receptions.

The Utah graduate came to the NFL as an undrafted free agent in 2017, however, he was unsuccessful in his early stages with the Ravens and 49ers. It was until October of that same year that he arrived in Denver and gradually began to earn his position on the field until, eventually, becoming the undisputed starter, registering a total of 127 receptions for 1,798 yards and 11 TDs. What do you think of this move by the Broncos?

The Philadelphia high school secured one of its best elements with an eye to the future. Via Mike Garofolo of NFL Media, Last Friday it was confirmed that CB Avonte Maddox signed a contract extension with the Eagles for 3 years and 22.5 million dollars, with 13.3 million guaranteed, thus ensuring his stay in the team until the 2024 NFL Season.

Maddox, who this season earns a base salary of $ 2.183 million playing under the final year of his rookie contract, has only started 2 games this season, yet has appeared in each of the Eagles’ 11 games. this 2021, playing a key role in the team’s rotation.

The University of Pittsburgh graduate was a Philadelphia fourth-round pick in 2018 and since then, in 45 games played, he has recorded 170 total tackles, 2 sacks, 4 forced fumbles, 5 quarterback hits and 3 INTs. What do you think of this move by the Eagles?

In addition to still not knowing the victory, this Sunday, the Lions, led by QB2 Tim Boyle, became the first team of the season to reach nine losses, and the outlook could continue to look more than complicated.

This November 25, Detroit receives Chicago at 11:30 am from Central Mexico to open the Thanksgiving triple card, however, they may not have QB1 Jared Goff for the second consecutive time. Via Adam Schefter of ESPN, it is “considered unlikely” that Goff will recover from his oblique injury by next Thursday.

The report adds that the Lions have yet to address what would happen if Boyle played well, but that there is a belief around the league that the quarterback situation in the Lions this season could change if required.

Boyle, yesterday, had only one performance where he completed 15 of 23 passes for 77 yards and 2 INT. However, he has just emerged from a broken thumb that deprived him of participation during the first eight weeks of the campaign, so in Detroit it is believed that he still has a wide margin for improvement, in addition, the team “is impressed with his intelligence and attitude ”. Is Jared Goff’s starting quarterback job in the Lions at risk?

The most relevant injuries of Week 11

In the absence of the MNF, Week 11 of the 2021 NFL Season has almost come to an end. We had a Sunday full of emotions: the Texans surprised the Titans, the Colts the Bills, the Bengals returned to the victory column; and more. However, like every weekend, there were injuries everywhere and in this space we review the most important casualties.

Bears QB Justin Fields believed to have suffered bruised ribs on Sunday. Fields will have more tests on Monday (per @RapSheet)https://t.co/2udcl8qpUD pic.twitter.com/EpnMAKjkNW