Road Dogg reveals that Billy Gunn was planned to be at DX’s 25th anniversary. On October 10, WWE broadcast the Season Premiere of Monday Night Raw with the celebration of the 25th anniversary of D-Generation X, in which all its members were present except Billy Gunn, who is currently under contract with AEW. During your … Read more 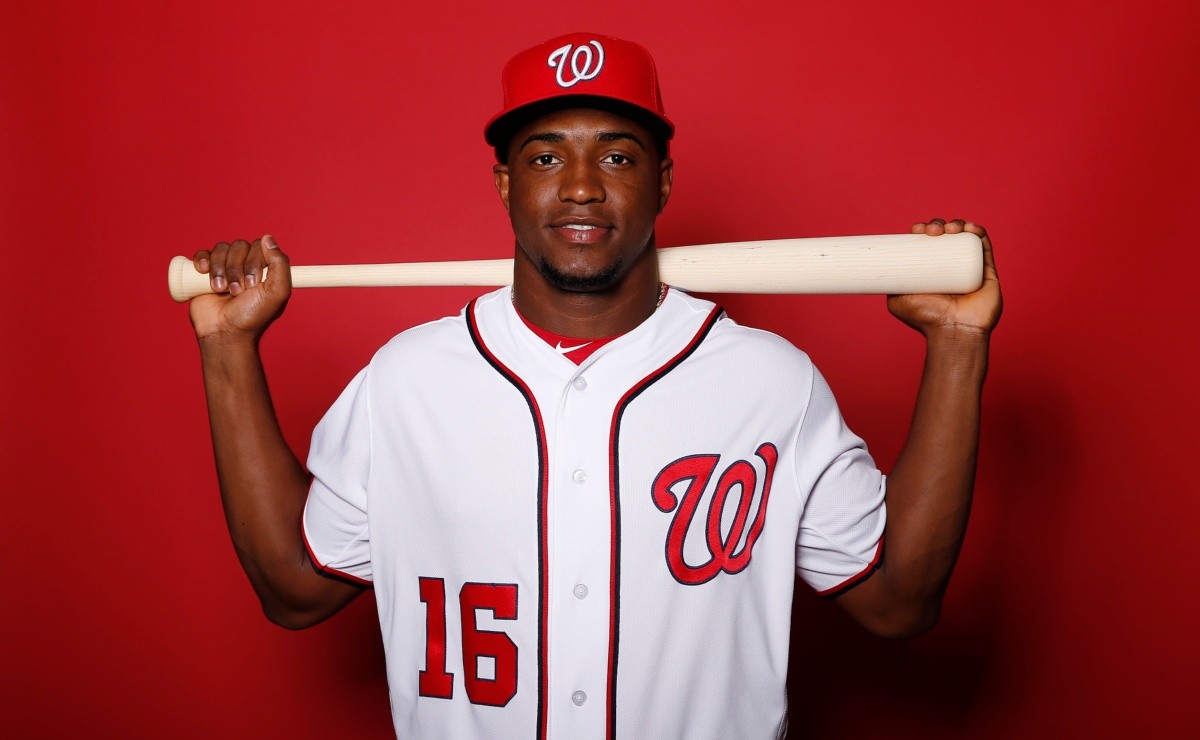 The Washington Nationals agreed a contract for 2022 with the outfielder Victor Robles. The agreement allows both parties to avoid an arbitration hearing, as a deal was not reached before the deadline to submit arbitration figures. The Dominican Robles and Nats agreed to $1.65MM deal for one year. This is the first time Robles has … Read more

Solari, current manager of América, led the main team of the meringues between 2018 and 2019, time in which he won a Club World Cup The Argentine coach Santiago Solari described Real Madrid this Friday as “his house” and ruled out responding to Efe if you share the opinion of Jose Maria Gutierrez ‘Guti’, who … Read more

Coach Marcelo Gallardo on Friday avoided commenting on whether he was contacted by Spanish Barcelona and assured that he intends to fulfill his contract with River Plate, which ends in December. River’s DT claimed to be “focused on the Superclásico” and confirmed his continuity at the Millionaire, at least until December. Fotobaires.com “I was wondering … Read more

BARCELONA – Javier Tebas blamed Barcelona, ​​and its president Joan Laporta directly, for Messi’s departure to PSG, stating that it “was not for financial reasons, I know for sure that his departure could have been prevented.” In an interview with the newspaper Sport, the LaLiga president acknowledged that Messi’s case was “painful because I personally … Read more