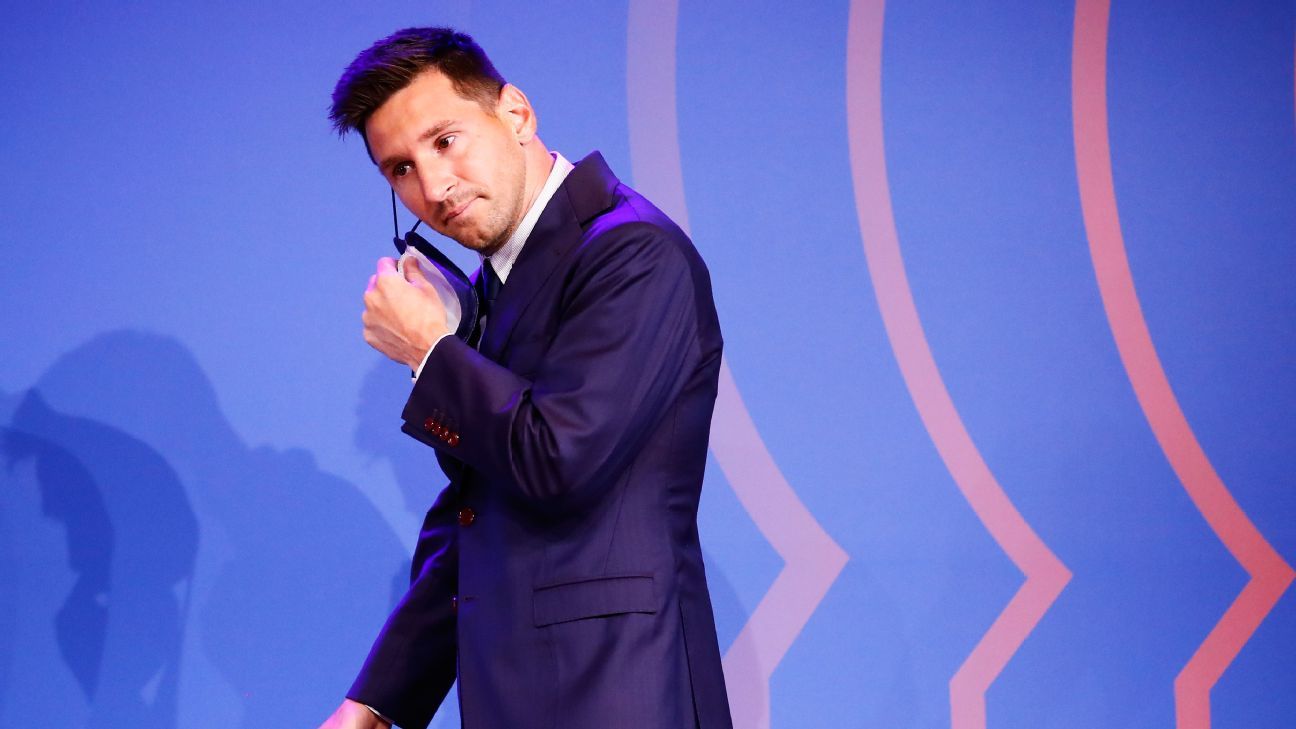 BARCELONA – Javier Tebas blamed Barcelona, ​​and its president Joan Laporta directly, for Messi’s departure to PSG, stating that it “was not for financial reasons, I know for sure that his departure could have been prevented.” In an interview with the newspaper Sport, the LaLiga president acknowledged that Messi’s case was “painful because I personally consider him the best in history” and proclaimed that the Argentine star “did not deserve to leave like this, not only from Barça, nor from The league”.

The departure of Leo harms the Spanish championship “as in his day happened when Cristiano Ronaldo, Guardiola or Mourinho left”, admitted Tebas, but warning that this circumstance was already foreseen in the employer’s association “and from LaLiga we have known how to take advantage of it to place ourselves in world first line “.

Regarding the option of avoiding Messi’s end, the leader discovered that at the time “I commented on it with Laporta and his board. Solutions were sought, if the reason was economic … But it was for another reason I no longer I can appreciate it. I respect the club’s decision, but things have to be told as they are and I think next season we will see if Messi really could stay or not. “

The president was very conclusive in his statements, warning that the Barça club is in the hands of Real Madrid through its president. “Florentino has kidnapped Barça,” he said, recalling that Laporta “agreed with the CVC agreement for a month, until Madrid said no” and stating that at the Camp Nou “there is an inferiority complex with Florentino.”

In this sense, Tebas proclaimed that that agreement was made and was key to Messi’s continuity as a Barça player. “If Laporta had shook hands with Messi it was because for a month he had accepted CVC’s offer. Laporta was more than a month in favor and that was why he said that things were going well,” said the president of the employer’s association, adding that the president of Barça “even called me twice to speed up the CVC operation because Leo was getting nervous.”

Beyond personalizing Messi, Tebas related Barcelona’s surprising refusal to agree with CVC “which fell apart in just 72 hours”, with the Barça club’s connection with the Super League.

“It is a decision that can greatly affect the future of Barça … It cannot be forgotten that there are only three teams left in it. Of the 42 Spanish clubs, 39 accept the agreement. What is it, are they all crazy? Like Fernando Roig or Peter Lim are they wrong in the head or are they wrong? You have to think that the mistake is elsewhere. And Laporta, who is a soccer man, left the presidency in 2010 and the soccer industry has nothing to do with it. see how it was more than ten years ago. “

“Florentino is a very intelligent guy and José Ángel Sánchez, his CEO, is the most empathetic in European football. And all that glamor and know-how, before someone who has not been in the world of football for more than ten years … We have reached the point where Florentino was present at a Joan Gamper Trophy meal! Who could have imagined it? It is not that Laporta and Florentino cannot have a relationship, but Barça was in favor of the CVC agreement right up to when Real Madrid He said no. White and in the bottle “denounced Thebes.

“I have the feeling that at Barça there is a psychological kidnapping by Florentino and Real Madrid, an inferiority complex. Laporta used as an argument that Barça was left out of the European Cup in the 1950s, and did not want him to return to happen the same.

“That leads you to the psychological kidnapping I was talking about, I already saw it with Bartomeu and I continue to see it now with Laporta” revealed the president of LaLiga, who interpreted the photograph of Laporta with Florentino and Agnelli “as the castaways who are still together, without realizing He tells that they are alone, that the great English clubs are not in the battle “.