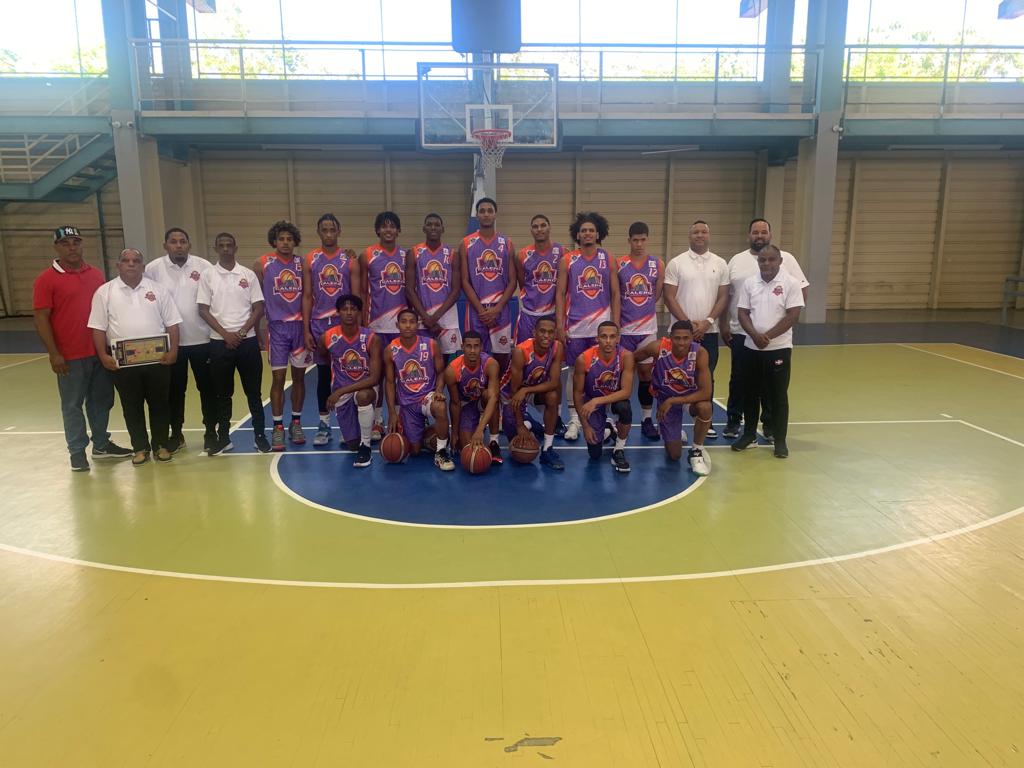 Calero club team. External source HOLY SUNDAY EAST.-Axel Goris led with 19 points the attack of the combined Calero Basketball Team, which beat Loros de Santo Domingo Este on Tuesday 98-92, in order to ascend to first place in Group B in the second division of the Liga Nacional de Desarrollo U- 22, organized by … Read more 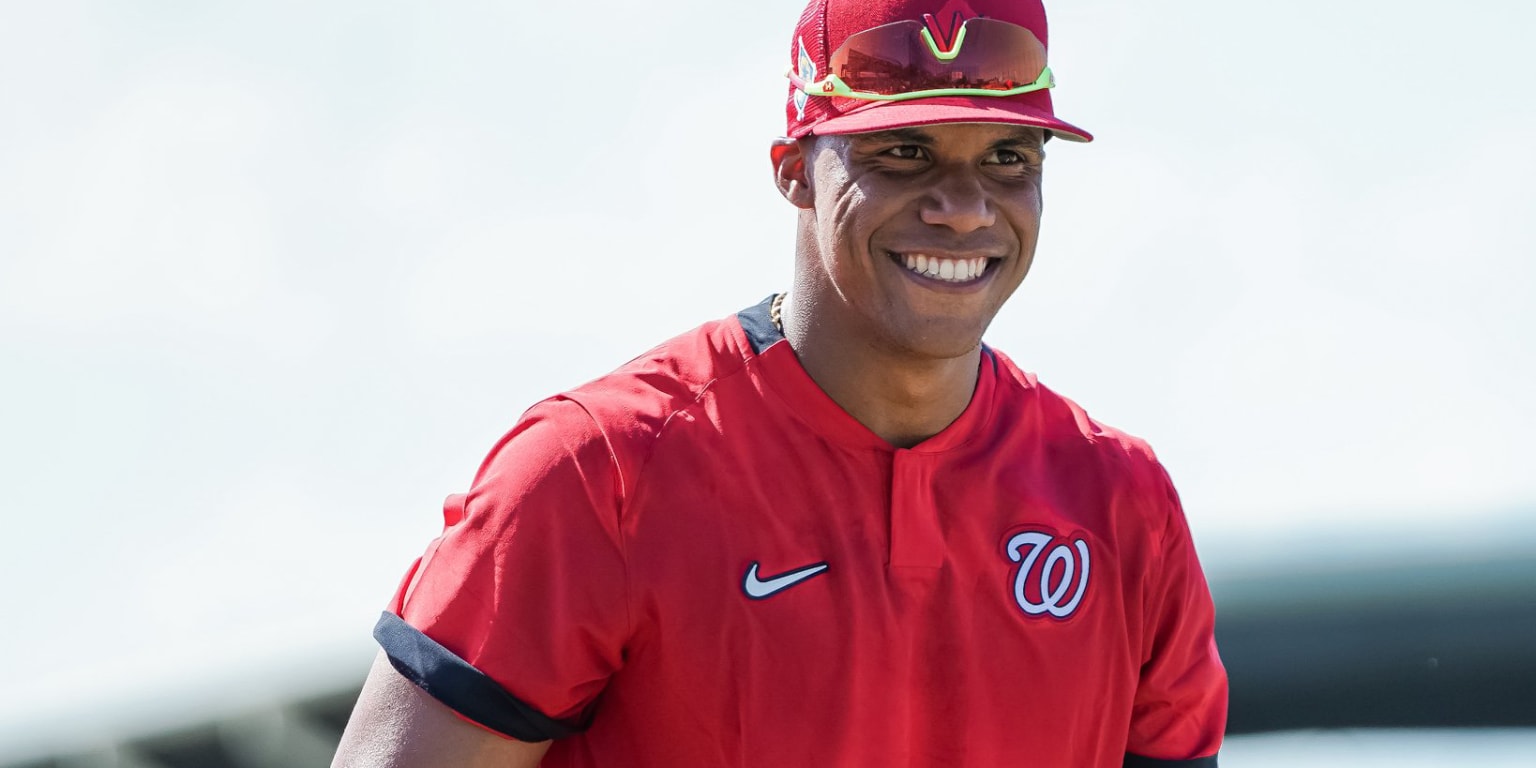 JUPITER, Florida – As long as he can write Juan José Soto’s name on the lineup, manager Dave Martinez is happy. After batting third or fourth for most of Soto’s first four major league seasons, Martinez was pleased with the way the young Dominican star looked Wednesday in the second at-bat. “I really like it … Read more 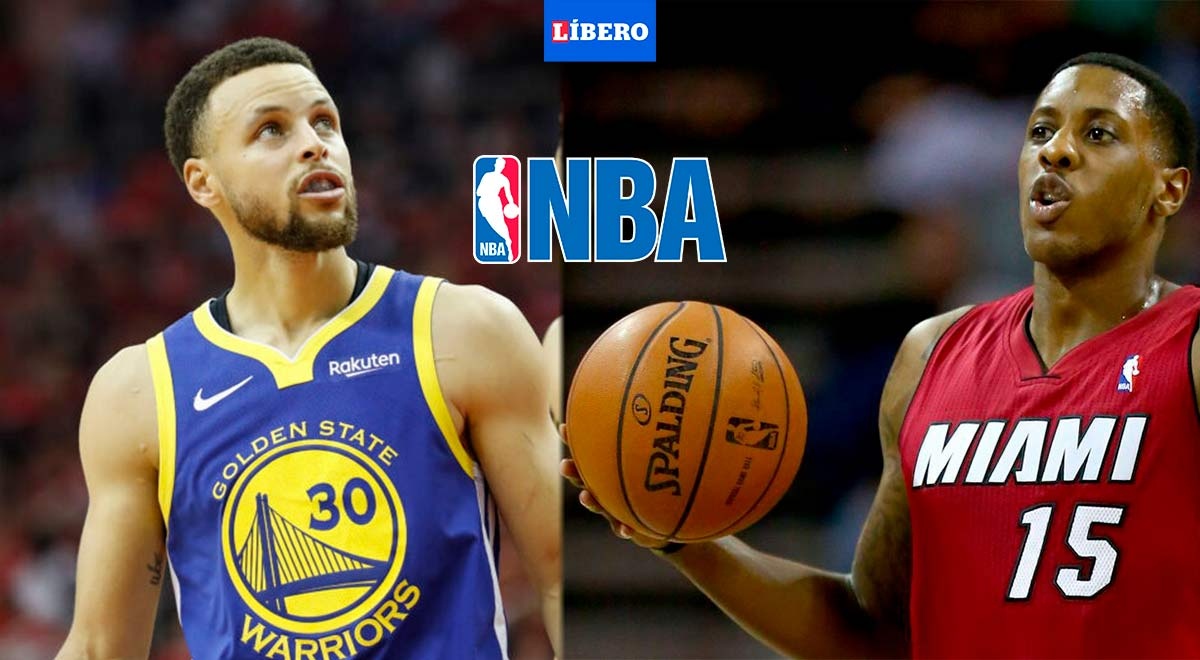 SEE Golden state warriors vs. Miami Heat LIVE, LIVE, ONLINE, FREE WITHOUT CUTS, game TODAY Monday, January 3 for a new day of the regular season of the NBA. This meeting will take place at the Chase Center and the transmission will be in charge of Star plus. In addition, you can follow all the … Read more 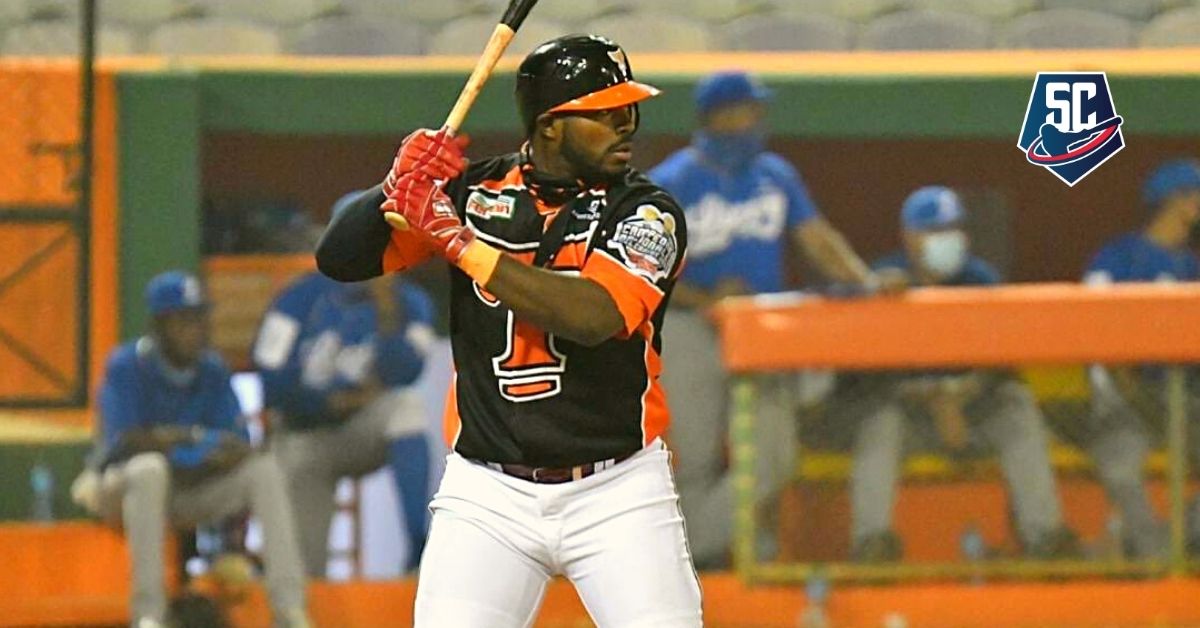 By Jesús Alaín Fernández The Dominican League is right in the middle of the 21/22 season. Day 20 marks the meridian and so far there is absolute parity in the standings. Then it becomes the scene of comebacks and incorporations that are bets to add victories that maximize the chances of the postseason. Steak for … Read more

Every season around this time, it’s very easy (and fun) to take a look at the second-half leaderships to find those players who have been playing surprisingly well – “surprisingly”, because they hadn’t done so in the past. or simply because they hadn’t played much at the Major League level – and wondering if you’re … Read more

By SwingCompleto Although many continue to confuse the terms, the fact that you are a great hitter does not mean that as a player you have the same category, or at least your offensive results lead you to completely overcome men who have been able to exploit their five tools with stars. results with the … Read more

MIAMI – Freddie Freeman completed the cycle for the second time in his career as the strengthened Atlanta Braves beat the Miami Marlins on Wednesday 9-11. Freeman, the MVP of the previous season in the National League, hit a double in the first inning, a triple in the fourth, a single in the fifth and … Read more 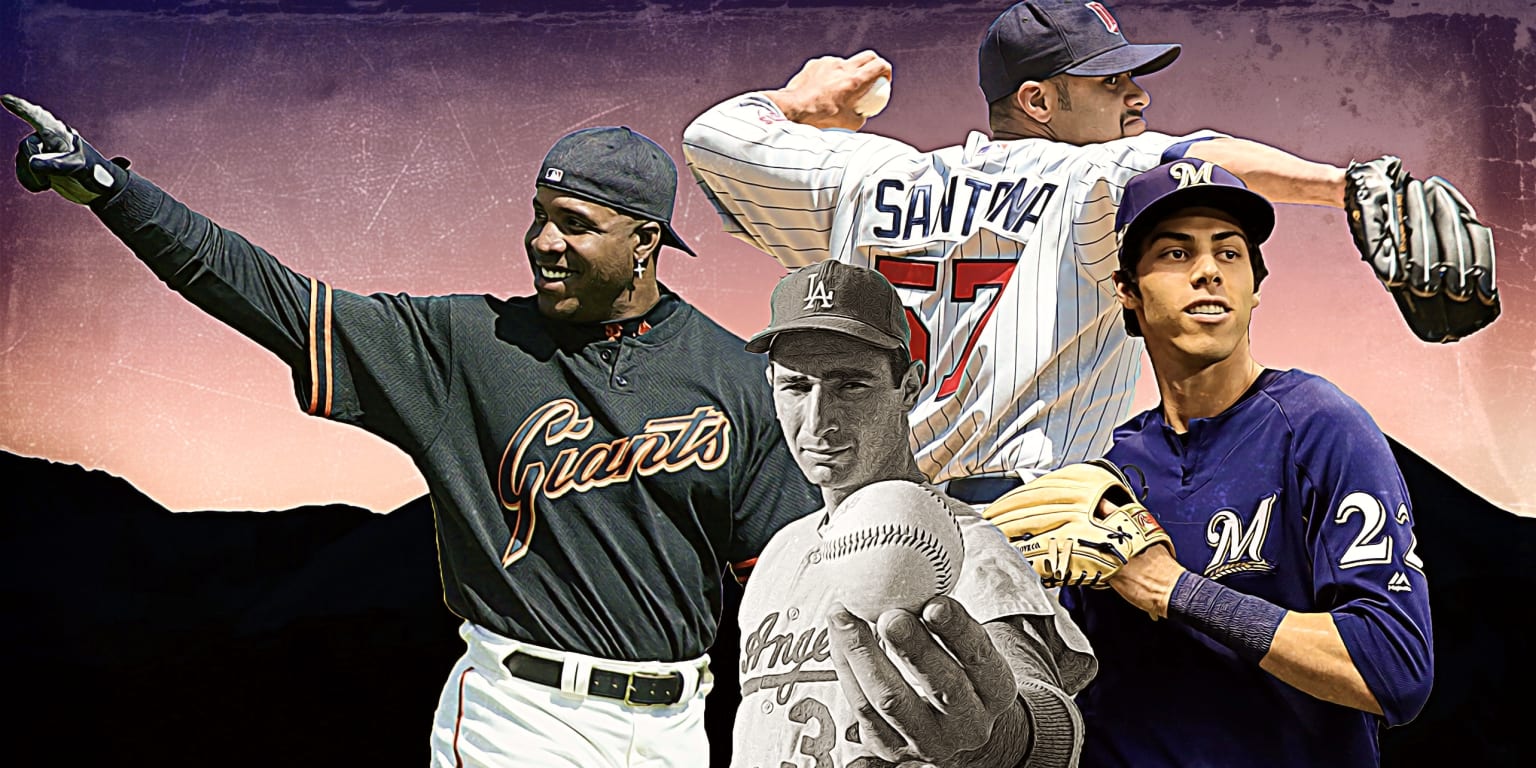 It is often said that the Major League season is a marathon, not a sprint. But with the All-Star Game now in the rearview and the postseason battles flaring up, everything takes a different pace. And there are some players who also elevate their game. Dozens of baseball players throughout baseball history have basically loaded … Read more 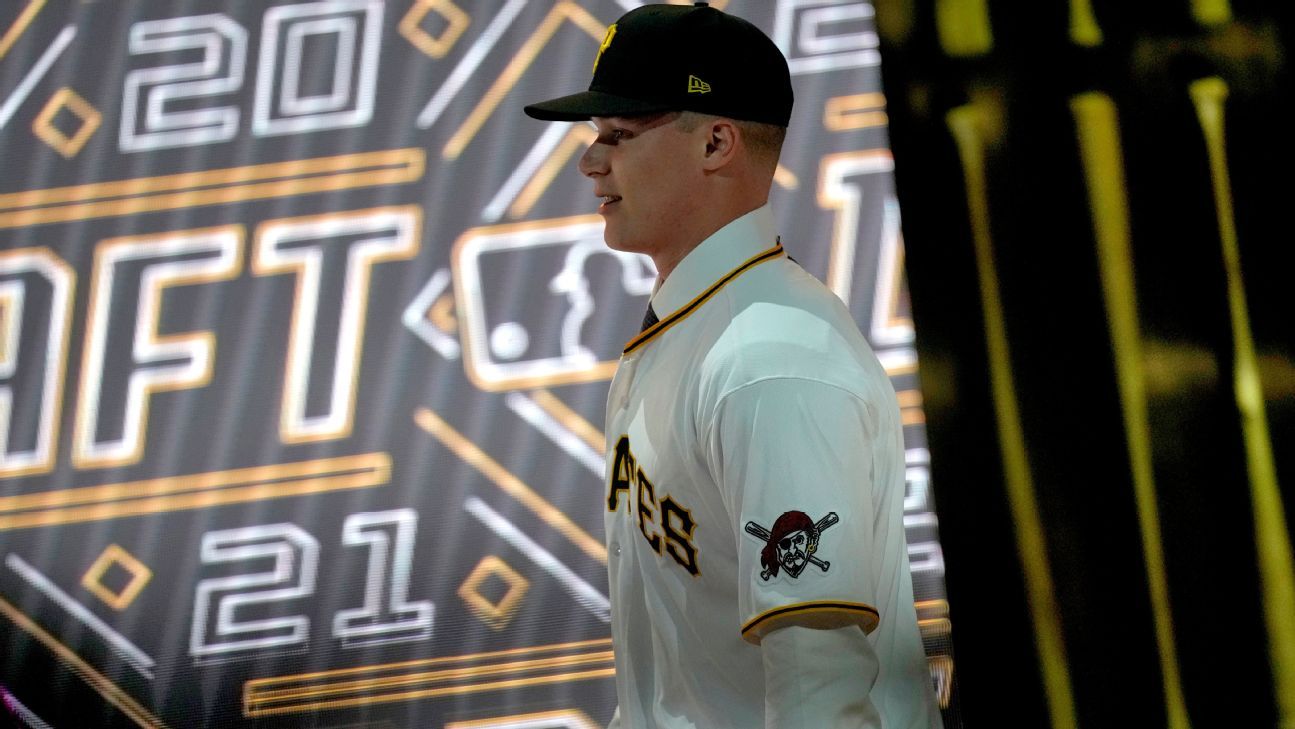 The Pittsburgh Pirates selected Louisville catcher Henry Davis, considered the best college hitter, with the first pick in the amateur baseball draft. In a draft without a clear top prospect, it wasn’t clear who the Pirates would go for until the pick was announced. LaLiga, Formula 1, UFC, thousands of live events, exclusive original series … Read more