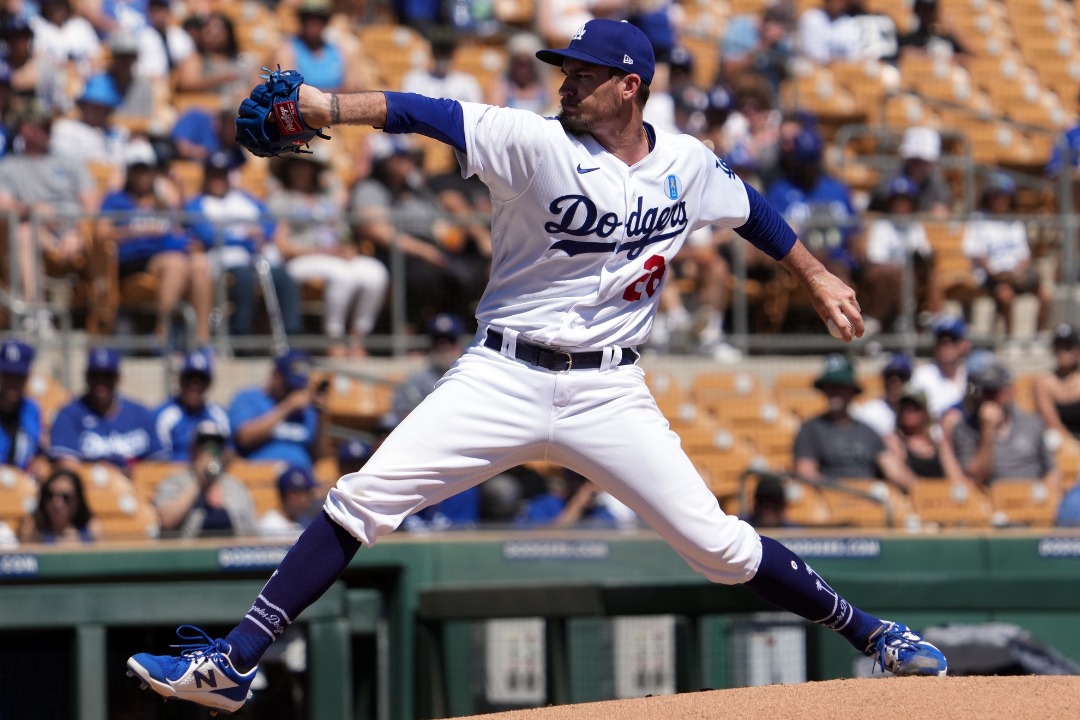 The left-hander of the Los Angeles Dodgers, Andrew Heaney shone again in the 2022 Major Leagues – MLB season and without a doubt it must be something that the New York Yankees may be regretting.

Andrew Heaneywho was released days before the Wild Card game between the yankees of New York and Boston Red Sox in 2021, was an option for the rotation of the Dodgers Los Angeles in the 2022 season of Big leagues And boy, has he not disappointed, with two brilliant starts in which he is immaculate.

This Sunday between the Dodgers and the Cincinnati Reds, Dave Roberts sent Heaney to the mound and he put on a real show at Dodger Stadium, where he showed great solidity in his work and dedicated himself to giving strikeouts, without a doubt a success for this rotation and where in New York he must be somewhat sorry, for not giving him even more confidence.

The left-hander worked for six innings, where he did not receive runs, a single hit, three walks and a total of 11 strikeouts, a remarkable start that will lead him to his first victory of the 2022 Major League season.

Andrew Heaney Put on an Absolute MASTERCLASS vs Cincinnati 🫡🔥:

The recipe of the day: 11 strikeouts in 6 innings. #AlwaysLA pic.twitter.com/u8Vq8yGCDu

Simple, this pitcher who was discarded by the Yankees is showing more solidity than Aaron Boone’s own ace, Gerrit Cole and here we show.

Heaney was trusted by Aaron Boone, but he started in the rotation, then went to the bullpen until he was released. He went 2-2 with a 7.32 ERA in 12 starts (5 starts), 35 innings, 13 home runs, 10 BBs and 37 strikeouts during his time with the Bronx Mules.

Through the first 10.1 innings of the 2022 Major League season, he has immaculate ERA, 16 strikeouts and just three walks.

To cry Yankees: Ex-Yankee Andrew Heaney shone again with the Dodgers and is still immaculate