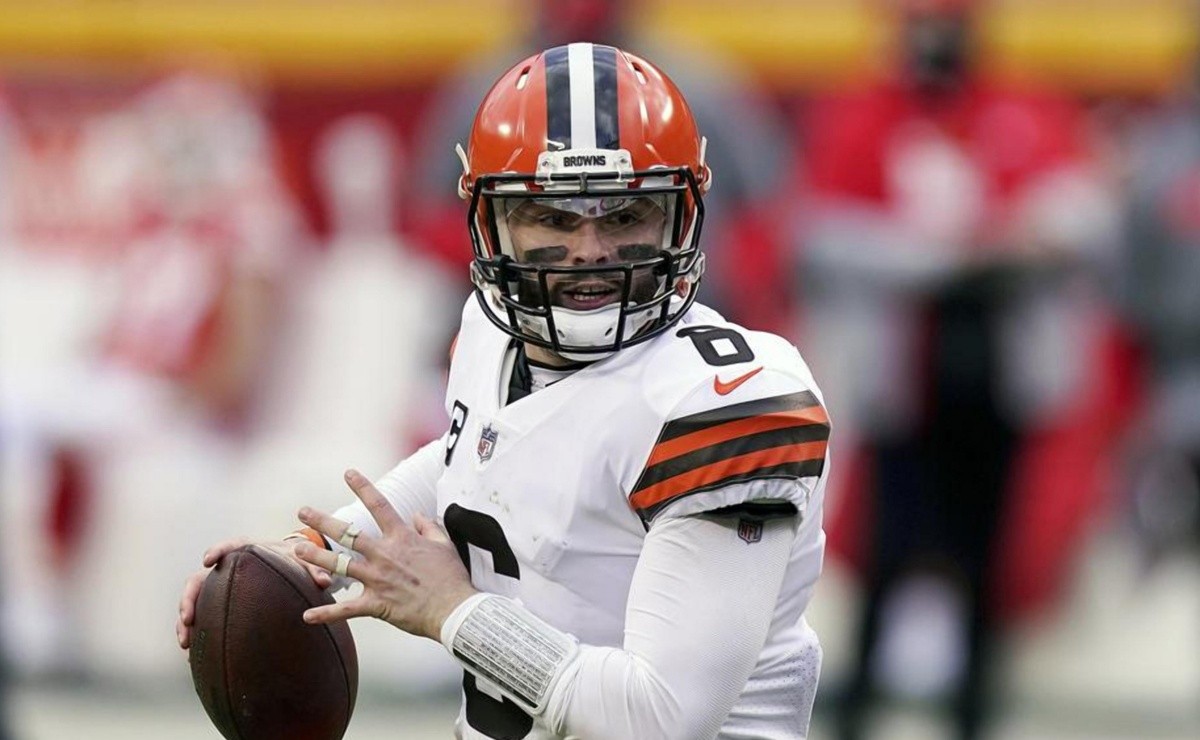 The arrival at cleveland browns from deshaun watsonprovoked all kinds of reactions both in fans and journalists, and above all, in Baker Mayfieldwho felt betrayed.

whatever the number 1 of the 2018 Draft of the NFL, received the support of the Browns after the end of the 2022 campaign, assuring him that he would be the starting quarterback in the present and future, only for them to back down in March, and take over Watson via transfer with the Houston Texans.

Where will it end?

Upon learning of the signing of deshaun watsonBaker Mayfield asked to be transferred to another team, a request that according to various media sources was rejected.

However, new reports indicate that there would be a team close to getting the 26-year-old quarterback, and it is the Carolina Panthers.

According to the journalist Mary Kay Cabot of Cleveland.com, the Panthers are ahead of other teams to get Mayfield, something that Ian Rapoport of NFL Network also corroborated.

Mayfield had a difficult 2021 season, in which he had to deal with injuries, and even played much of the course injured, leaving a record of 3 thousand 10 yards, 17 touchdown passes, and 13 interceptions, with the Browns getting a mark of 8 wins and 9 losses.

NFL: The Panthers would have the lead to take over Baker Mayfield