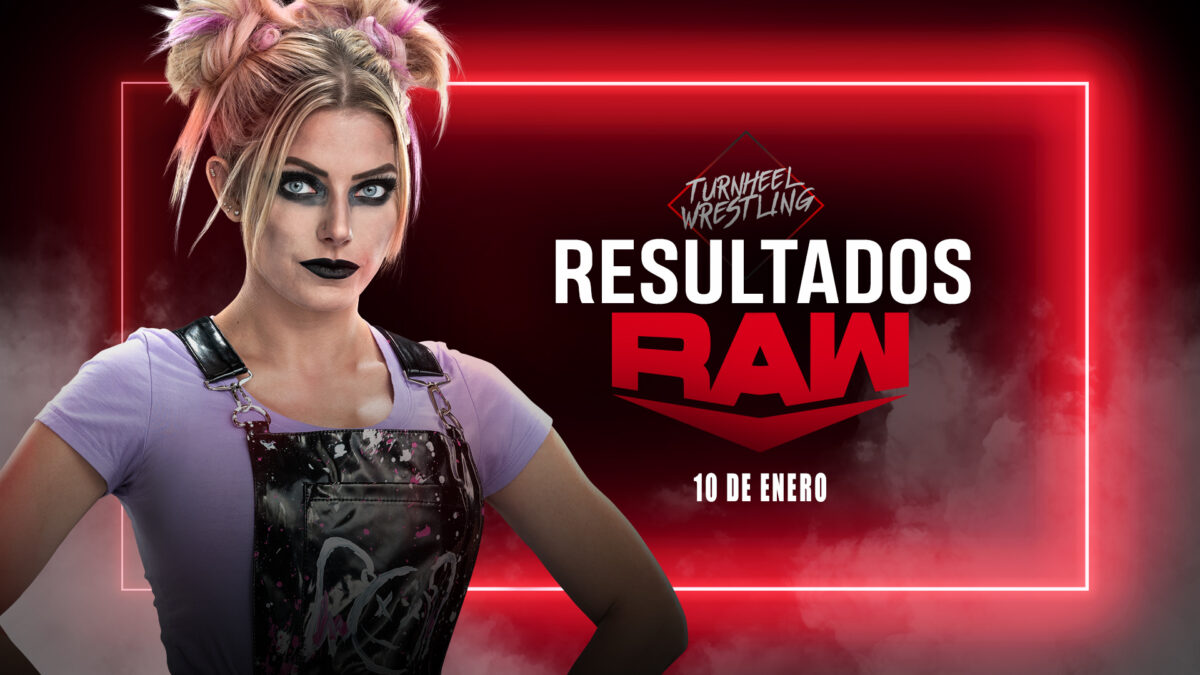 Tonight, WWE celebrates a new Raw show, and this time it will take place from the Wells Fargo Center in Philadelphia, Pennsylvannia. In this show, we will see RK-Bro defending the RAW Tag Team Championship against Alpha Academy. In addition, Bianca Belair, Liv Morgan and Doudrop will play a starting opportunity against Becky Lynch. You can check the complete preview of this episode of the red mark here. Next, we leave you the RAW results January 10.

Monday Night Raw begins with a video remembering the coronation of Brock Lesnar as WWE Champion on Day 1 and Bobby Lashley winning an opportunity to challenge him at Royal Rumble 2022.

Brock Lesnar and Paul Heyman perform at the show. As ‘The Beast’ made its entrance, Bobby Lashley informed Cedric Alexander and Shelton Benjamin that he would no longer be working with The Hurt Business, again.

Before Brock Lesnar could say a word he was interrupted by Bobby Lashley and MVP. Lashley says Lesnar has been avoiding him for more than 20 years. Brock responds by saying that he has been winning titles all that time and they have competed almost the same time in wrestling, so he does not think he has been on the run and instead thinks that Bobby has never been good enough to face him.

Brock Lesnar makes a joke about Bobby Lashley and then Paul Heyman calls it a cheap copy of him. They both retreat and Cedric Alexander and Shelton Benjamin attempt to attack Lashley, but are countered by ‘The All Mighty’.

Randy Orton reminds Riddle to take over if he feels he is close to losing. Next, they enter the ring to face The Alpha Academy with the Raw Tag Team Championships at stake.

Bianca Belair indicates that she will win the triple threat in the main event of the night and then beat Becky Lynch at the Royal Rumble and reach WrestleMania as the Women’s Champion.

Damian Priest makes his participation in the men’s Royal Rumble match official. He then tells the members of The Street Profits that in the actual battle it will be each on their own, but now they must focus on beating Dolph Ziggler, Robert Roode and Apollo Crews in the next fight of the night.

Seth Rollins makes an appearance in presence at WWE RAW. He confirms his fight against Roman Reigns at Royal Rumble and then states that he doesn’t need anyone to speak for him.