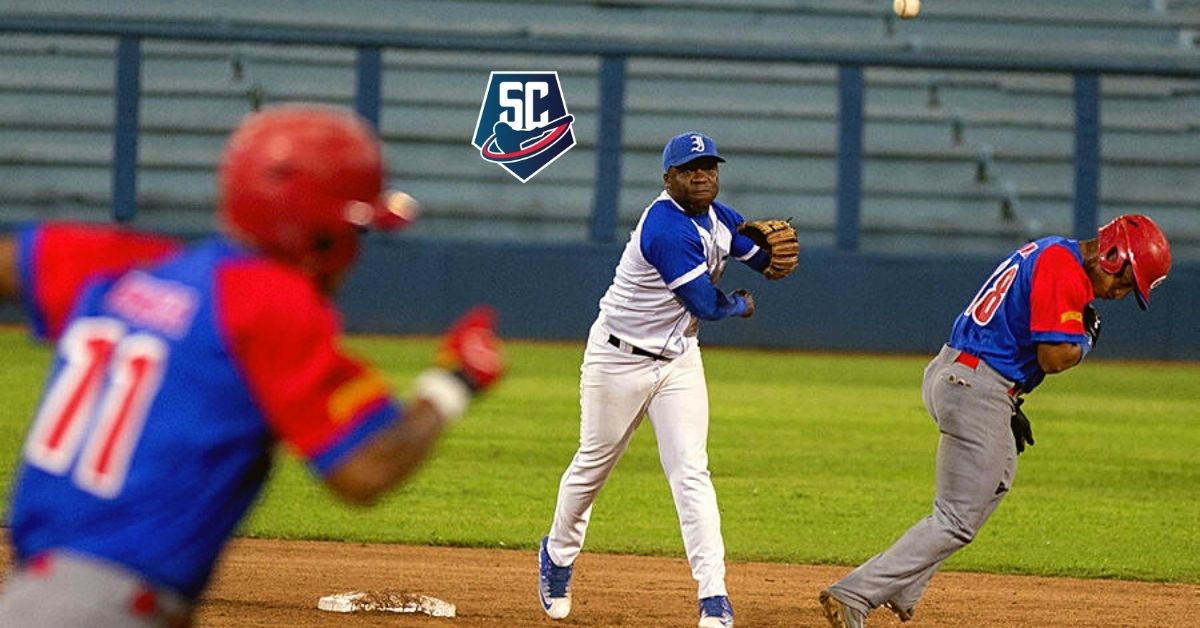 As part of the celebration of the 60 years of the start of the National Series, on January 14, the National Baseball Commission established that that day all the provincial teams that will participate in the upcoming domestic championship will be flagged, according to the colleague from Tribuna de La Habana, Boris Luis Cabrera, on his official Facebook account.

In turn, after 2:00 pm there will be recreational and commercial activities in the vicinity of the “Latinoamericano” stadium. Precisely, in the “Coloso del Cerro”, in the hours of the night will arrive the peak moment of the designated day, referred the reporter from the capital.

The prominence of the baseball night will be in charge of the Industriales and Granma teams, the latter the current Cuban baseball champion. The troops of Guillermo Carmona and Carlos Martí will face each other starting at 7:00 pm, in a duel scheduled to turn on the lights of the emblematic coliseum; as well as to have the assistance of an exclusive audience.

Cabrera Acosta, in the information he shared on his Facebook wall, explained that the night game will be attended by fans of Havana sports clubs, and everyone will receive an invitation before the actions begin.

You may also like: OFFICIAL ROSTER: The Island announced a team to the National Series 61

History records that the first game of the National Series happened on January 14, 1961, between the ninths of Azucareros and Orientales, with a 6 × 0 victory for the first. In the match, Jorge Santín scored the victory. In that first season four groups participated (Western, Eastern, Eastern and Havana).

Likewise, long before that tournament for “amateur” players began, first-rate baseball was played in Cuba, reaching a professional league.

Meanwhile, it is necessary to remember that the first official match took place on December 27, 1874, in the historic Palmar de Junco stadium. Meanwhile, on December 29, 1878, the first Professional Baseball League was inaugurated, which was attended by three casts.