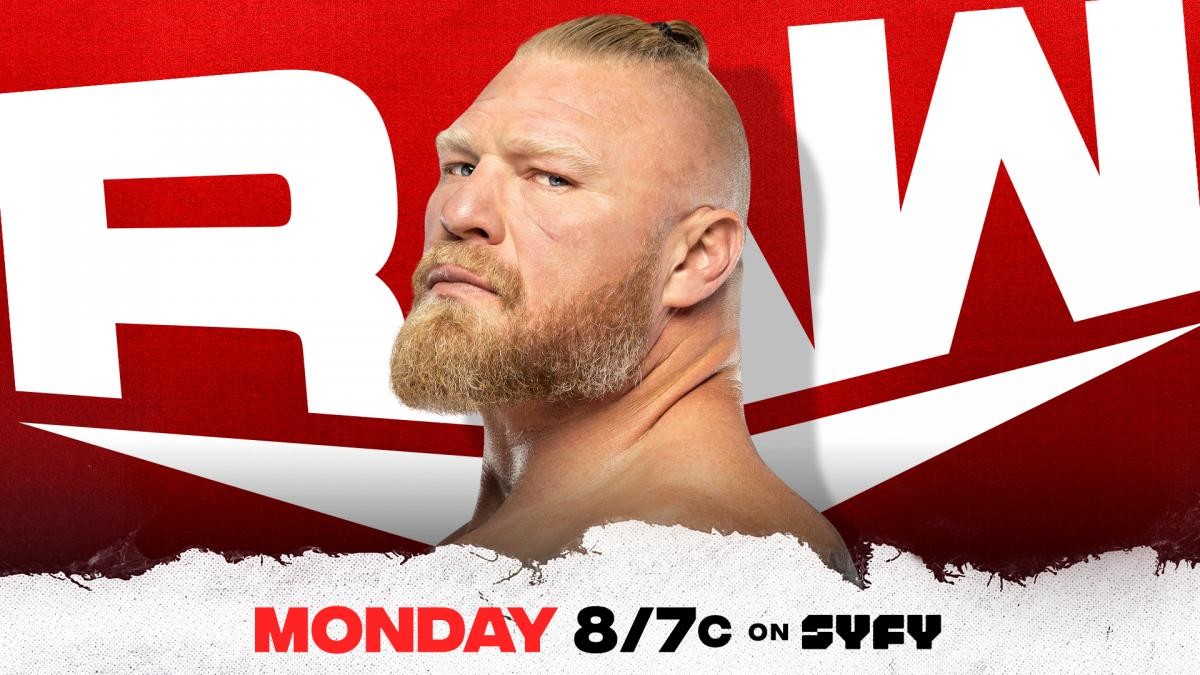 Syfy will broadcast a new episode of Monday Night Raw next Monday. The program will be broadcast from the Gainbridge Fieldhouse in Indianapolis, Indianaand it will be the last one before the PPV Elimination Chamber. WWE has confirmed through its website that Brock Lesnar will be present on the show.

With just five days to go in the first Elimination Chamber of his career, Lesnar will make one last stop to appear on the red mark. “The Beast” has made clear his intentions to recover the WWE Title from the hands of bobby lashley in order to challenge the Universal Champion Roman Reigns to a Title vs. Title match in WrestleMania 38. What will Lesnar have to say about Lashley before he enters the unforgiving structure?

In addition to the presence of Lesnar, we can also see a fight between the United States Champion Damian Priest and AJ Styles, where the title of Priest will be at stake. The Phenomenal earned the right to have this title fight after defeating the champion this past Monday in Monday Night Raw. Styles will also be part of the men’s Elimination Chamber Match, where Lashley will put his championship on the line. Will Styles be able to leave Jeddah as a double champion?

Finally, a segment is also confirmed where RK-Bro will host the so-called “RK-Broga Party”, a party where Riddle and Randy Orton will celebrate the opportunity obtained to challenge Alpha Academy for the Raw tag team championships.

WWE confirms the presence of Brock Lesnar in the next Raw