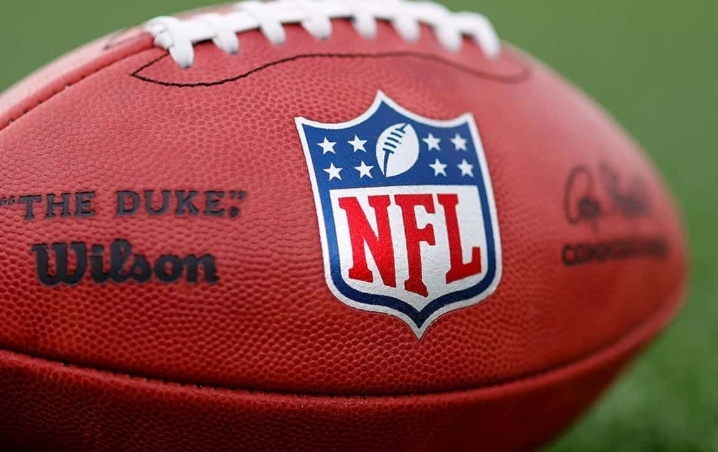 The NFL will return to Mexico for the 2002 regular season, commissioner Roger Googdell notified this Wednesday that during a press conference at the SoFi Stadium in Los Angeles.

In the conference before Super Bowl LVI takes place, the NFL commissioner indicated that the Azteca Stadium field will host a regular season game, which will be played during the month of November. “The NFL will definitely return to the Azteca Stadium for the 2022 season, we will be back in November of this year,” he assured.

“We were disappointed not to go to Mexico last year, but we felt from a security point of view that it was not the right decision (to go to Mexico), so we made (the decision) together with our partners in Mexico. We are very excited to tell you that we will be back.” the commissioner of the NFL.

The NFL returns to Mexico and Germany

Roger Goodell also assured that four regular-season games will be brought to Germany over a span of four years: two in Munich and two more in Frankfurt. Although it will be next April when the teams and the dates for the duels in both German and Mexican territories are confirmed.

The Truth News reports that the NFL in Mexico has been absent for two years due to the COVID-19 pandemic. The last duel that took place on the field of the Coloso de Santa Úrsula was the one between the Kansas City Chiefs and the San Diego Chargers on November 18, 219, with a victory for the former by a score of 24-17.

Why hasn’t there been an NFL in Mexico?

The health emergency caused by COVID-19 altered the plans for the National Football League in their international calendars. In 2020, the Arizona Cardinals were scheduled to be local at the Azteca Stadium, however, the levels of infections and deaths from the virus forced the show to be canceled, with the promise of returning in 2021, although that did not happen either.

In that year, the NFL did have games in the United Kingdom, but they ruled out Mexico days before the calendar was announced because they saw the health situation in the country as “a risk.” Therefore, that was the second consecutive year in which there was no activity in the capital, waiting for 2022 to end the bad streak in the face of a desired better scenario against the coronavirus.

NFL confirms its return to Mexico for the 2022 season