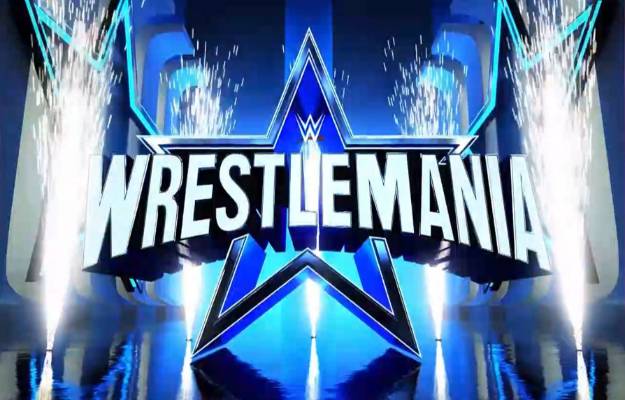 Half of the WWE Women’s Tag Team Champions alongside CarmellaZelina Vega, revealed on her Twitter profile that she has a surprise prepared for WrestleMania 38.

“I’m taking things to a whole new level,” says the Champion ahead of WrestleMania

Queen Zelina, current Women’s Tag Team Champion with ‘The Most Beautiful Woman in WWE’, Carmella, tweeted that he is preparing a surprise along with a photograph of what appears to be the outfit he will wear in ‘The Showcase of the Immortals’ when he defends, hand in hand with his partner, his Medals against the couple of Sasha Banks and Naomi. The Sovereigns accepted the fight last Monday on Monday Night RAW:

“I have a surprise for all my loyal subjects… I am taking things to a whole new level… You will see it COMPLETELY… at WRESTLEMANIA” The athlete wrote next to the photograph.

I have a surprise for all of my loyal subjects… I’m taking things to a whole new level…. You’ll see it FULLY… at WRESTLEMANIA. pic.twitter.com/1uTtd8Woz3

It will certainly be interesting to see what surprise Zelina will bring to WrestleMania, since her costumes are always one of the most colorful and remarkable.

The current Sovereigns of the women’s tag team division reached the Gold Title on the Monday Night RAW episode of November 22 when they defeated the couple from ‘The Nightmare’, Rhea Ripley, and Nikki Almost Super Hero. This fight would initiate the decline of the tag team between the latter and the rivalry that we have been able to show to this day on RAW and even in some pay-per-view events such as Elimination Chamber.

From then on, ‘Mella’ and Zelina have only had one televised starting defense: On January 3 at the Red Mark they managed to defeat Rhea and Nikki again. There have been a total of three non-televised defenses that have taken place at World Wrestling Entertainment live events.

WWE Champion is preparing a surprise for WrestleMania 38