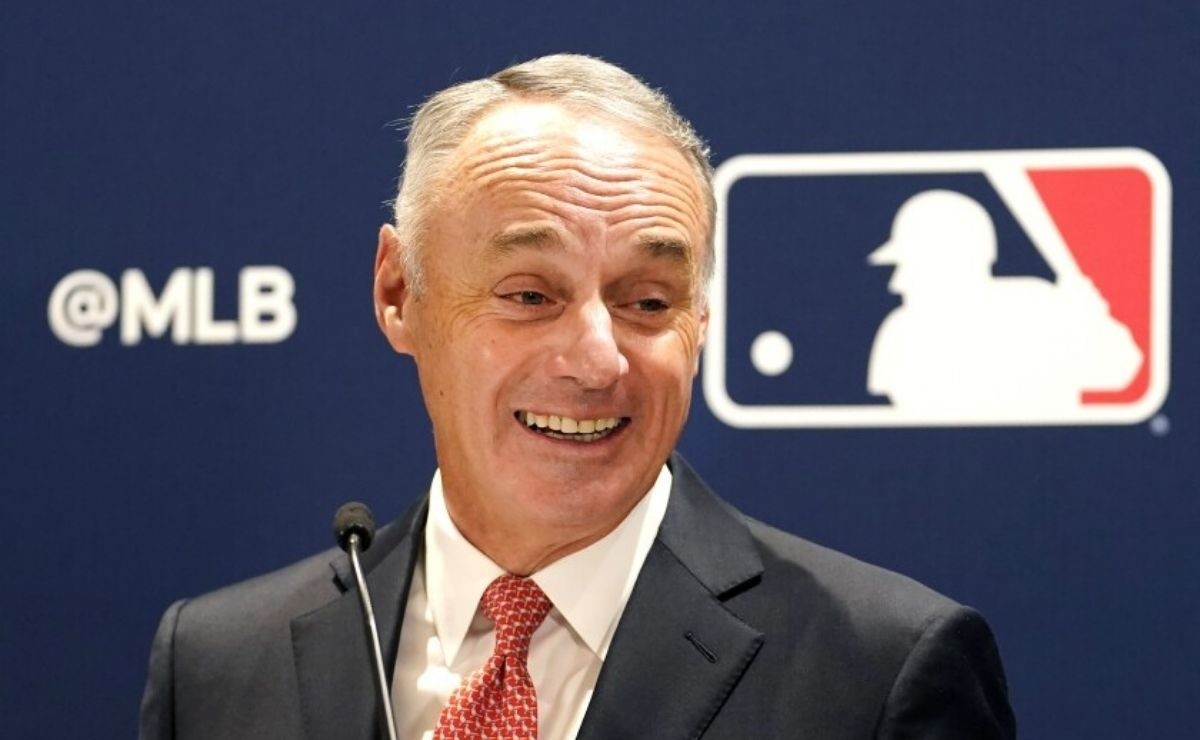 The truth is that we are on truly critical ground MLBwith the cancellation of the first two regular season series announced by Commissioner Rob Manfred in complicity with the owners of the teams, coupled with there are no new negotiations at the door with the MLBPAwhich gives us to understand that this work stoppage goes long and hard between both parties.

Not much is known about what was contained in the “last and best” offer that MLB made to the union in terms of its details, but among the things that are wanted to be included yes or yes, beyond the economic aspect, are several rule changes that according to information from Bob Nightengale of USA Today, they want to impose in the next CBA.

Nightengale mentions that in the last proposal, MLB had put a ban on special formations or “shifts”, the imposition of a pitching clock and increasing the size of the bases, which they are proposing to be put into effect by 2024, with the league waiting for the union to approve them by 2023.

Along with the universal designated hitter, which is one of the few things agreed upon in the negotiations, he seeks to change and make the game more dynamic, which has been Commissioner Manfred’s focus since he inherited Bud Selig’s office with the calls rules of “pace of play”.

MLB: Ban the shift, pitch clock and the changes that Manfred wants yes or yes