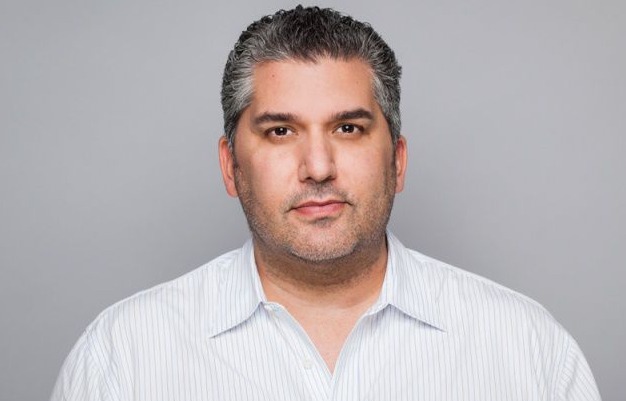 All Elite Wrestling is currently the strongest competition facing World Wrestling Entertainment; There have been not a few WWE stars who have left the company to join the ranks of AEW, which is increasingly looking stronger and more attractive to fans.

With this in mind, many people have contemplated the possibility that Vince McMahon’s company may succumb to its rival for years to come.

During the last episode of Sportskeeda’s ‘Legion of RAW’, the ex-owner of WCW, a company that ended due to the supremacy of WWE / WWF, confessed that he is a firm believer in said theory with the only modification that he believes that Nick Khan will have the support of the 8-time WWE World Champion The Rock to buy the great company. Vince Russo expressed his idea in the following words:

“What about the Khan-Rock alliance we just learned about? That’s going to buy WWE brother. It’s right there, oh my God, yeah. I think Khan is part of The Rock business group. I’m telling you bro, when I saw that, I was like ‘holy shit! Where did this come from? ‘ They have known each other since childhood, Khan is on the inside, he knows all the finances. Brother, if The Rock bought XFL, what’s next? Brother, I would like to see The Rock buy that company, “said Vince Russo.

The alliance ‘Khan-Rock’ that Russo spoke about stems from a photograph that the fighter uploaded last Sunday in which he wrote a beautiful message about his childhood friendship with Nick Khan and his sister:

“This (photograph) is special. It means a lot to me. It has many years behind it.

In the mid-1980s, Nick Khan, his sister Nahnatchka Khan, and I used to run as kids in Honolulu, Hawaii, every month when my grandmother promoted her monthly professional wrestling shows at the local stadium.

Nick is the PRESIDENT of WWE.

Nahnatchka is one of Hollywood’s greatest television show writers and the CREATOR OF YOUNG ROCK ~ our award-winning television series on NBC, based on my wild upbringing in the world of professional wrestling.

And I’ve been there to do a couple of things.