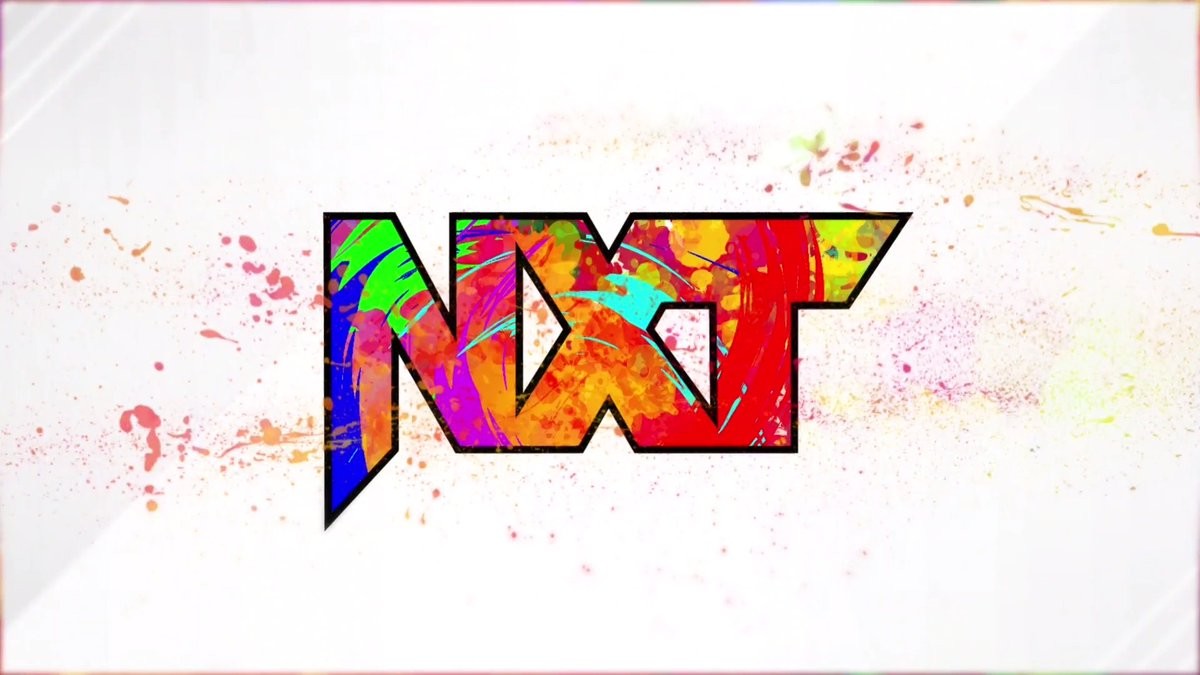 USA Network will air the Episode number 1,502 of Monday Night Raw today, Monday, March 7, 2022 live from the Rocket Mortgage Fieldhouse in Cleveland, OH. WWE has announced several segments for the show, as well as a title match, which will ultimately be the one to open tonight’s episode. The Raw Alpha Academy Tag Team Champions (Chad Gable and Otis) will defend their titles against RK-Bro (Randy Orton and Riddle) and the team of Seth Rollins and Kevin Owens in a triple threat matchup.

In the last few hours we have learned new news about tonight’s program. Pwinsider.com It has been reported that the NXT Champion Bron Breaker and Tommaso Ciampa are backstage at the show. Although not confirmed, it is likely that Breakker and Ciampa will appear on the show to promote their match on the TV special. NXT Roadblock This Tuesday, a triple threat that will face Breakker, Ciampa and Dolph Ziggler with the NXT Championship at stake.

Breakker and Ciampa find themselves immersed in a rivalry with Dolph Ziggler and Robert Roode. The former Raw Tag Team Champions have appeared on the multicolored brand on several occasions in recent weeks, while Ciampa has gone the other way, appearing on the red brand. In the latest episode of WWE Raw, The fighter made his entrance with a new theme song, which may be an indication that WWE already considers him part of the main roster.

Bron Breakker is currently the face of NXT 2.0, and one of the fighters with the most future prospects within the company. If he appeared tonight, it would be his debut on the main roster. In recent months we have seen how Raw and NXT shared stories, first with the rivalry between AJ Styles and Grayson Waller and now with Breakker / Ciampa and Ziggler / Roode. According to some media, WWE seeks in this way to attract more audience and visibility to its development brand.

It remains to be seen if in NXT Roadblock We will attend the final chapter of this rivalry and if this will be Tommaso Ciampa’s last fight in the WWE development brand before his final move to the main roster. Everything indicates that this will be the case.