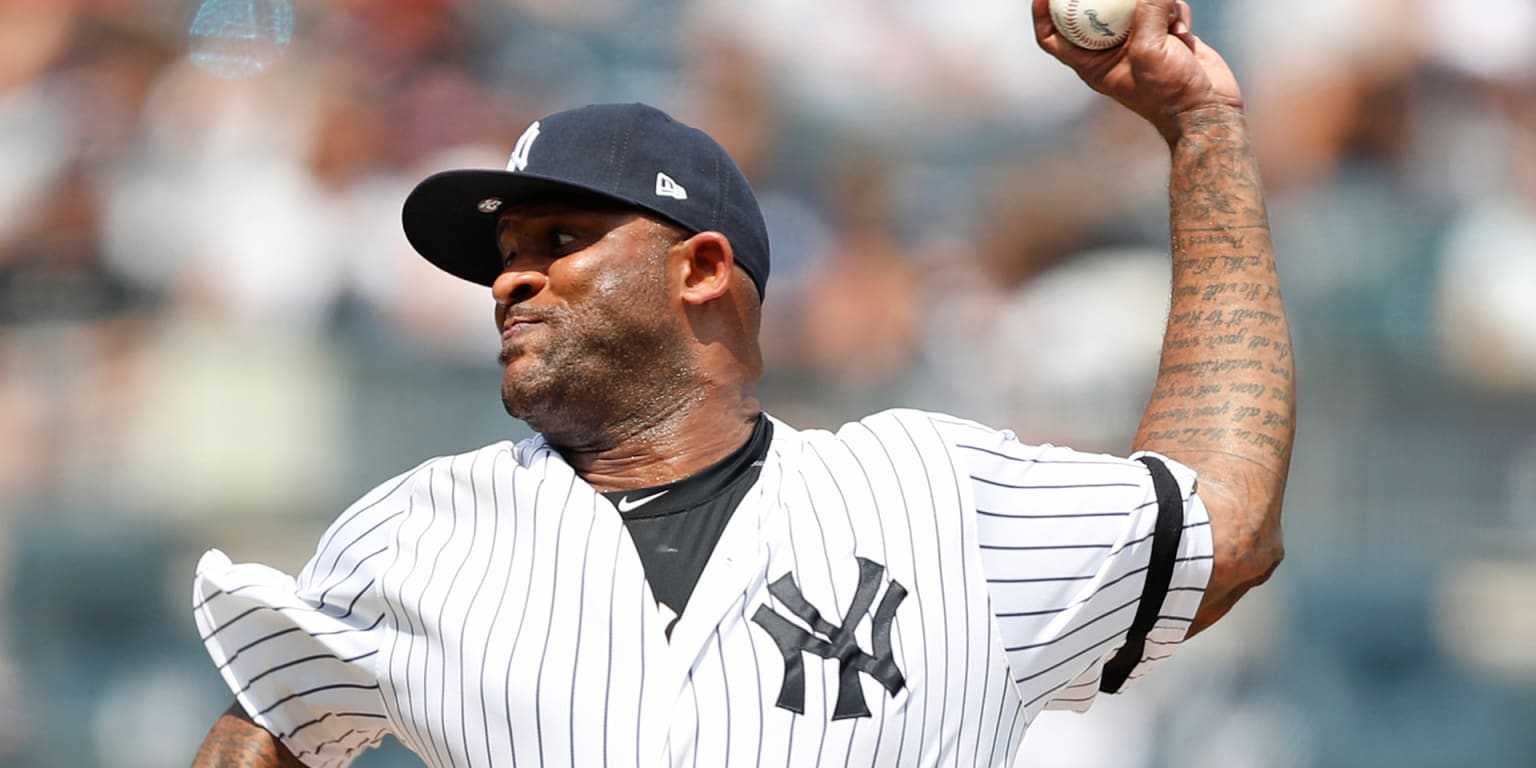 Taking a look at the names of the players who will be on the Hall of Fame ballots in the next few years, I stopped to think who could be the next player who has passed through the New York Yankees roster, who can reach Cooperstown.

The list is juicy and has several stars that left incredible numbers in Major League Baseball.

Currently, the names of Andruw Jones, Gary Sheffield, Alex Rodríguez, Andy Pettitte and Bobby Abreu are already on the ballot. While, in 2024, Carlos Beltrán joins them. Followed in 2025 by two greats within the diamond, such as Ichiro Suzuki and CC Sabathia.

So who gets there first?

Analyzing the list, I dare to predict that more than one will arrive and I mean Ichiro Suzuki and CC Sabathia in 2025.

Of the current players, Andruw Jones is the one who has received the most votes in these last selections and despite the fact that his percentage should be increasing, taking into account the class of which he is a part and that he still has five more years left in them, I feel that will arrive in 2025 and the one born in Curaçao will continue on the ballot.

The Sheffield case is very delicate, because in my opinion and by numbers, Gary deserves to be in the Hall of Fame, however, he has two opportunities left and it seems that based on the trend he is leading, he will have to wait to get it through the veterans committee.

I have repeatedly predicted that Alex Rodríguez, despite the situations in which he was involved in his Major League career, will arrive in Cooperstown by vote and not by the veterans committee.

If it is about who was better, it is clear that no one on any of the ballots, at least until 2025 when Ichiro arrives, could not even be a subject of comparison with ARod, who is definitely among the 10 best bats of all time From my point of view.

However, for reasons that we know very well, Alex will not have it very easy and I feel that he may still have 3 or 4 years to go before he is elected.

Another case could be Carlos Beltrán in 2024, but I don’t see the Puerto Rican entering his first selection, although I think he has very good numbers and should arrive at some point.

Ichiro Suzuki’s quality took on legendary levels. At a time when baseball called for more and more home runs and 500-foot hits, the world of balls and strikes fell in love with the small game, the style and everything Ichiro brought to the table. “Ichiromania” is still suffered by many today. The Japanese was unforgettable inside a diamond and I think that his 3089 hits, .311 average, two batting titles and seven times leader in hits, speak for themselves.

On the other hand, CC would have an even greater impact on the Yankee world, since he spent 11 seasons with the Bombers out of the 19 he played in the Major Leagues. Sabathia in his internship for the best baseball in the world, won 251 games, struck out 3,093 and won a Cy Young Award in 2007.

Well there you have it. They must be Ichiro Suzuki and CC Sabathia, the next players who have dressed as a Yankee, to arrive at the Hall of Immortals.

The next Yankee in the Hall of Fame