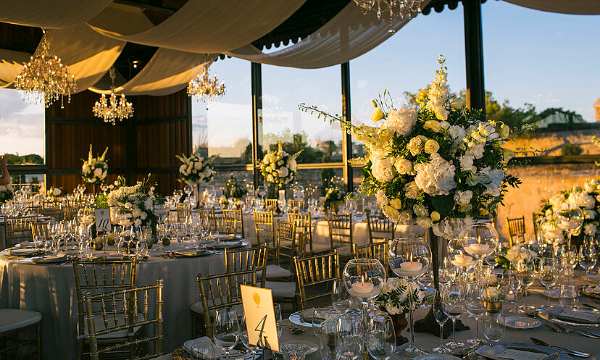 two former wrestlers fired by WWE they got married yesterday. They had both been engaged for a long time, and having been relieved of the workload involved be a WWE wrestler It has allowed them to organize their wedding and carry it out. It’s about the wrestlers keith lee and Mia Yim, who finally got married as we have seen on social networks.

Wrestlers Keith Lee and Mia Yim are getting married

The fighters Keith Lee and Mia Yim got married yesterday. Two of the most talented stars in independent wrestling are looking for a new company to fight, but while they took the opportunity to swear eternal love at the altar. The weddings of the WWE fighters usually arouse a lot of expectation among the fans, and this has not been the exception. Social networks have been filled with messages of joy for them and the fans have not stopped wishing them the best for their marriage on social networks.

All Elite Wrestling could be the destiny of both fighters. In recent days there have been rumors of a possible signing of Keith Lee by Tony Khan’s company, although nothing has been confirmed so far. What will happen to them? Where would you like to see them?