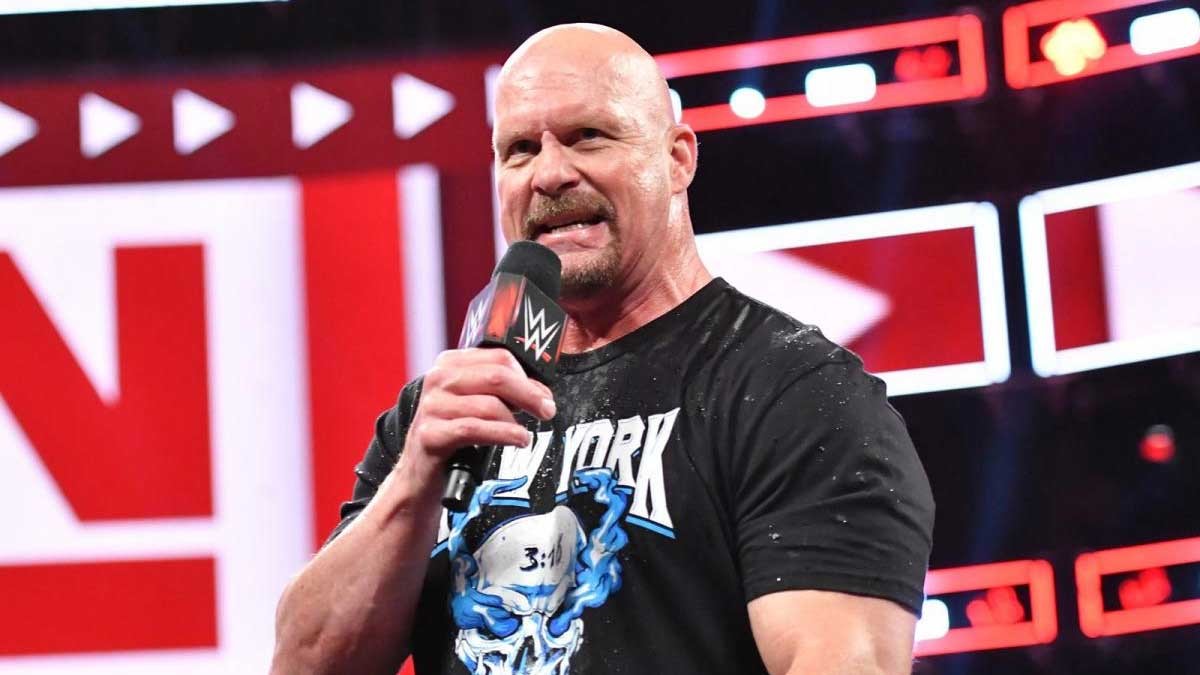 We are just a few weeks away from Wrestlemania, the most important pay-per-view in WWE. As the weeks went by, the news portals near the backstage of the company echo the possible plans of the show that will take place in Dallas during the first weekend of April.

a few moments ago, Fightful Select reported a huge return that WWE would be planning for the showcase of the immortals. The news portal claimed that the company contacted “Stone Cold” Steve Austin for an appearance at the great event, with the possibility that he will give his first heads-up in almost two decades in his hometown. Let’s remember that the last fight of “The Rattlesnake” occurred at WrestleMania XIXfalling defeated before The Rock the night of March 30, 2003.

Kevin Owens could bring Stone Cold out of retirement

More interesting still is the possible opponent that could accompany Steve Austin. According to journalist Bryan Alvarez from the Wrestling Observer, Kevin Owens is the name that has been speculated to star in a segment or fight against Stone Cold in the great event. This rumor gains strength after the last episode of Monday Night RAW, where “KO” has dedicated himself to openly showing his hatred towards the city of Dallas.