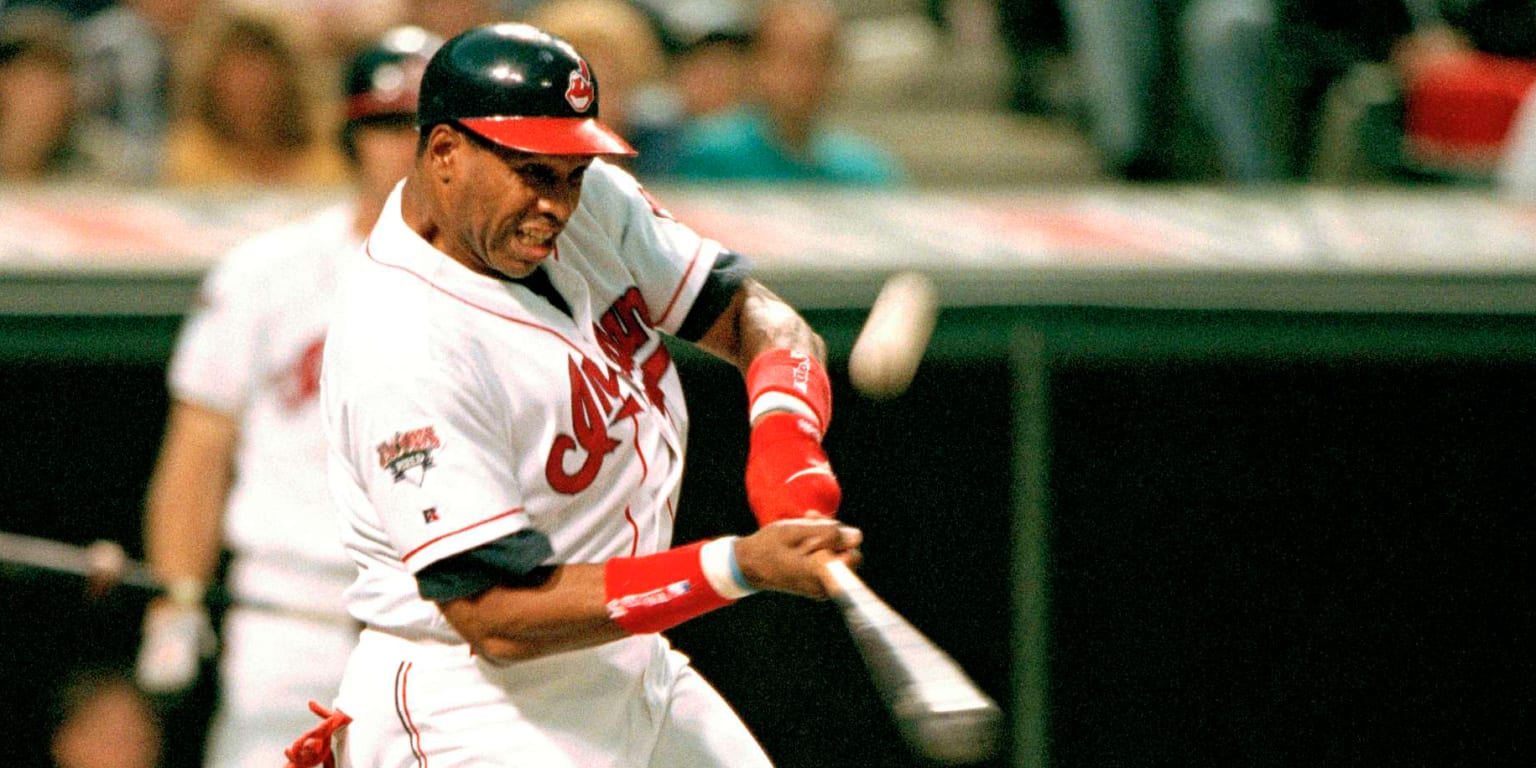 You have probably heard this before. He is part of the list of the rarest changes in history, there next to the man who was exchanged for a sack of balls or that of Johnny Jones for a turkey. Future Hall of Famer Dave Winfield was traded for dinner in 1994.

In different articles it has been said that it was for a good cut of meat, a meal for more than $100 or even for a piece of pizza. So we decided to go straight to the GMs involved to see if something like this actually happened. Baseball stories have a tendency to get more and more exaggerated over the years and we wanted to investigate one of the most ridiculous. This is what really happened.

1994 was a tumultuous year for baseball. A players’ strike began on August 12, and no further games were played that year. There were no playoffs, no World Series for the first time in 90 years.

But GMs didn’t know if baseball was going to return in time and, with the waiver deadline nearing Aug. 31, they had to presume it would, so moves continued to be made. Andy MacPhail of the Twins, a team that was out of contention at the time, was one of those GMs trying to trade multiple players.

“Our last game was Aug. 10 and we were 14 games out of first place and like seven under .500,” MacPhail told MLB.com. “And the players were on strike. We didn’t know if the season was going to resume.”

Dave Winfield, 42 and nearing the end of his career, was the Twins’ designated hitter, and MacPhail wanted to give him one last chance to play for a club in contention. The future Hall of Famer had 10 home runs and 43 RBIs in 74 games and could probably help a club down the stretch.

“I was probably more focused on giving Dave’s shifts to (Puerto Rican) Pedro Muñoz, a 25-year-old guy who was having a good year for us,” MacPhail recalled.

Cleveland, meanwhile, was just one game out of first place and GM John Hart wanted to add a veteran to help guide young stars like Manny Ramirez and Kenny Lofton.

“It had been over 40 years since the last time Cleveland had been to the postseason,” Hart told MLB.com. “We are there knocking on the door. Nobody had come out to say that the season was going to end. What if we had to go back? We were still a very young club… Dave Winfield knew the league and we all felt that he was reaching the end. Dave had a great personality, a wonderful person. He had been in situations like that and he had experience.”

So, Winfield would go to Cleveland. Hart and MacPhail were good friends and agreed that the transaction was more to help Winfield than to get anything in return. And with the strike still going on, no one knew if he would return to baseball in time. Because of all this, Hart recalls that the two GGs decided that Winfield’s trade would be for “future considerations.”

So where did the dinner part come from?

“John and I had a history of trading and those were a time of more informal closeness between managers,” MacPhail said, explaining that the two played tennis together and hung out with their wives all the time. “I’m sure we said something like, OK, we’ll see what we do. If the season doesn’t start again, obviously I don’t need anything. We’ll see, maybe John will pay for dinner during the GG Meetings.”

“The dinner thing was a joke comment,” Hart said. “I would never want a player, especially a player we had so much respect for, to feel underestimated.”

“He was a Hall of Famer,” MacPhail added. “He shouldn’t be traded for dinner and he should never have presented himself that way…Obviously, I didn’t need anything because he never wore a Cleveland uniform. The dinner thing was a comment made lightly.”

So while dinner was mentioned in passing, there wasn’t exactly a trade of a future Hall of Famer for a meal. It was more of a funny story that somehow found its way into the press and came to life over the years. Winfield never played with Cleveland in 1994, there was no need to send anything back, and MacPhail and Hart never agreed on any specific dinner.

Interestingly, Winfield signed as a free agent with Cleveland the following season before retiring. Hart got the player he wanted and didn’t even have to take anyone out to dinner to get it. The 43-year-old veteran played until the end of the regular season and the club entered its first World Series in 41 years.

Dave Winfield was traded for dinner?