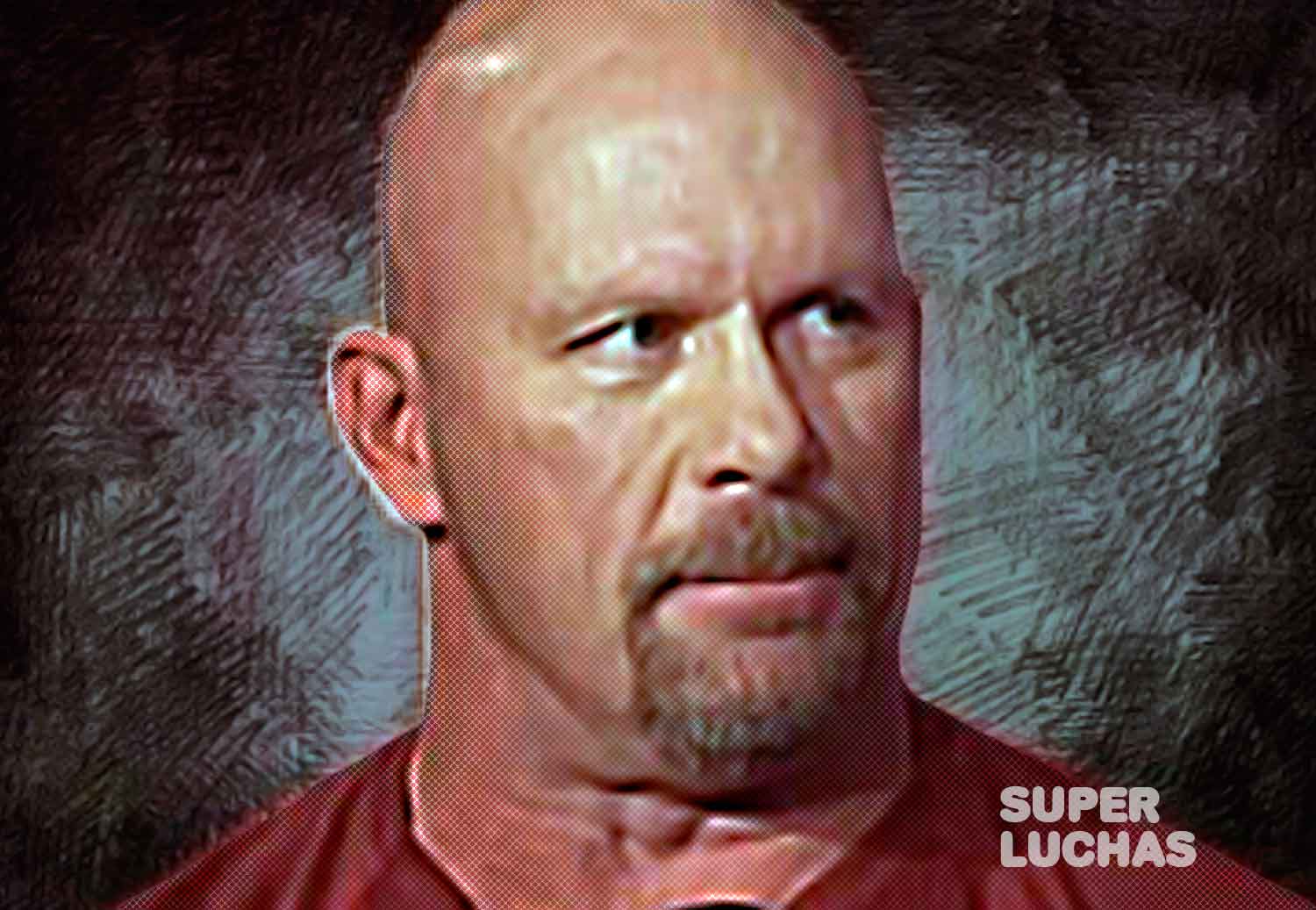 During the recent Monday Night Raw, Kevin Owens gave a backstage promo where he regretted not being in Elimination Chamber this Saturday, and consequently, I was not going to be in WrestleMania 38; but nevertheless, he saw “the good side of things” and this is “the fact of not having to go to Texas and deal with his public”. She then went on to specifically mock the public in that state, stating that they are the worst.

► Stone Cold vs. Kevin Owens the plan for WrestleMania 38?

Minutes after the promo of the former Universal Champion, Sean Ross Sapp of Fightful He launched “a bomb” on his social networks. He indicated that WWE would have extended an offer to the WWE Hall of Famer steve austin so you can have a fight at WrestleMania 38. Remember that the former WWE Champion’s last fight was at WrestleMania 19 against rock, which forced his premature retirement at 38 years of age as a result of a series of neck injuries.

Fightful Select has learned WWE has made an overture to get Stone Cold Steve Austin for a WrestleMania match.

“Fightful Select learned that WWE made an offer to Stone Cold Steve Austin for a fight at WrestleMania.”

If this issue is confirmed, Steve Austin would have the perfect setting for his return -since WrestleMania 38 is in Texas- and he would fight for the first time in 19 years and obviously he would have a medical discharge to be able to have physical contact after his severe neck injury , emulating the case of Edge, who was also retired for nine years. Although Fightful did not confirm further details, his rival would be Kevin Owens, if we deduce that he does not have a rival planned for the biggest event of the yearand considering the former Universal Champion’s recent attacks on the people of Texas, there would be the perfect catalyst for the return of the WWE Hall of Famer.