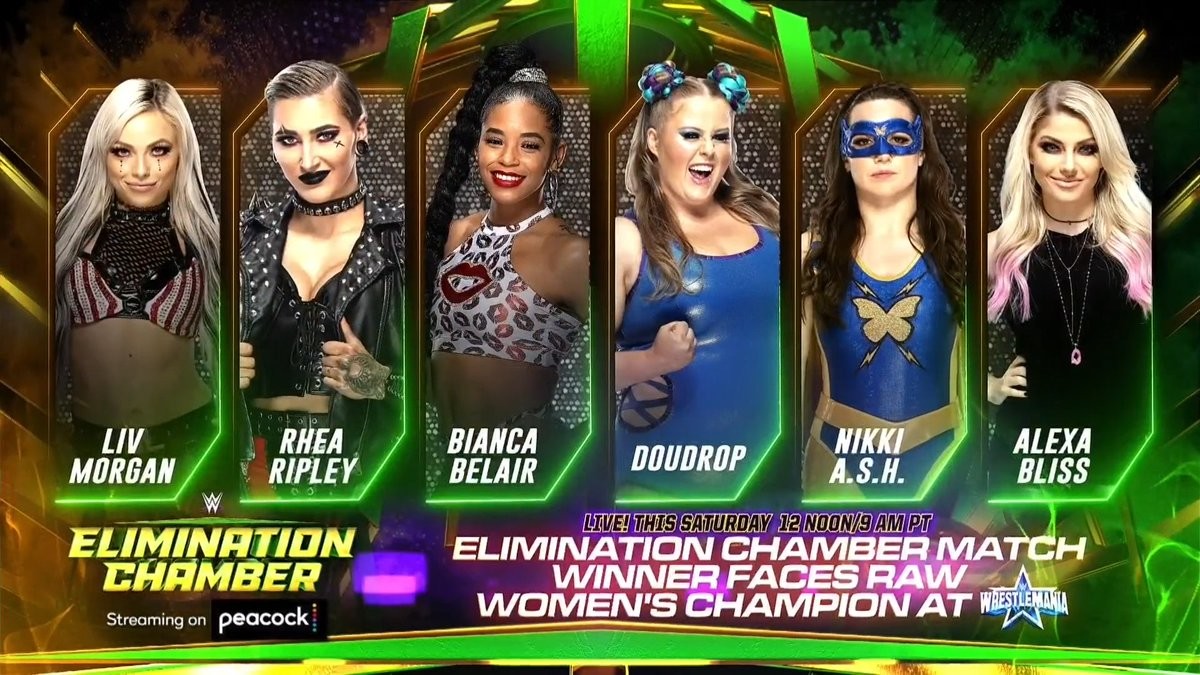 During broadcasts of Monday Night RAW via SyFy, it has been confirmed to Alexa Bliss as the surprise entrant in the 2022 Elimination Chamber Women’s Championship matchthe company’s next pay-per-view.

After starring in several weeks of therapy in the red show, Alexa Bliss has finally been released by her psychologist and enabled to return to WWE. Quickly, the superstar pointed to the Elimination Chamber as the first stop on his return to the ring. Alexa will face Liv Morga, Bianca Belair, Rhea Ripley, Doudrop and Nikki ASH inside the elimination chamber. for a shot at the RAW Women’s Championship at WrestleMania 38.