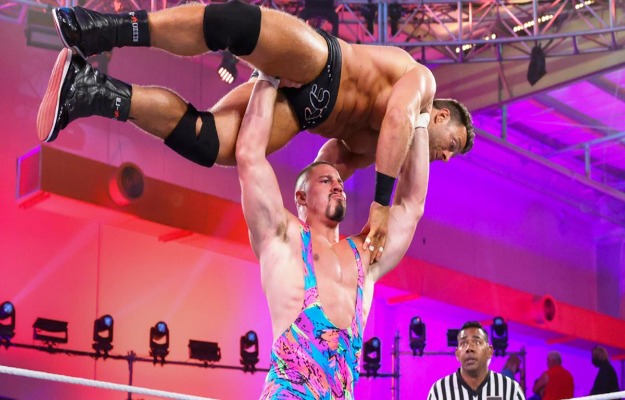 Yesterday was a day of debuts on the NXT 2.0 show since up to six new fighters we could see in the same, some wrestling and others making their first appearance on the WWE rainbow brand screen.

NXT’s new look made its debut tonight after being hyped for several weeks on both NXT and WWE. Throughout the show, several new names appeared on the show. These are tonight’s debutants.