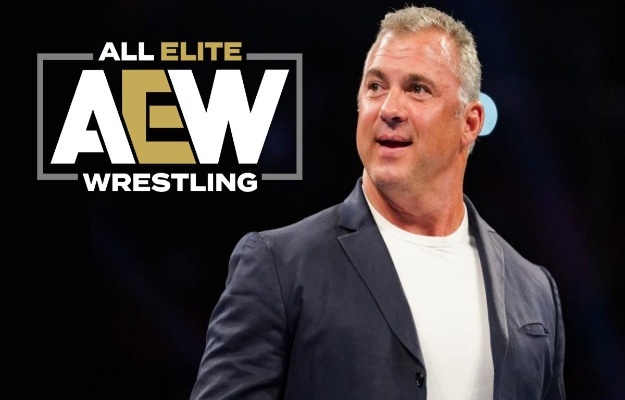 During the last few hours there have been many AEW news who have highlighted the last program prior to their PPV, the first of this year 2022 where we will have a total of 12 fights that can show the path to the future of the company of the maximum shareholder Tony Khan.

during startup from the AEW Dynamite program, announcer Tony Schiavone wanted to anticipate that we would have a big announcement from the CEO of AEW. The news was the total purchase of the company in ruins such as ROH. A great news in which he was asked the motivation to buy it.

“When we started AEW, I was in the parking lot [de Daily’s Place]. Many of you were here from the very beginning, for which I am grateful,” Khan began. “It was 17 years before another wrestling company started, a company that I have been a fan of for a long time. So you can imagine why I’m excited, because I just became the new owner of ROH!

In that circumstance everyone began to shout Shane, Shane, Shane thinking about repeating the scene that occurred at the time in WCW Nitro in its last episode where he made his appearance and told Vince that he would be the new owner of the company. But Khan wanted to set the record straight.

Tony Khan’s opinion on Shane McMahon after the rumors of his departure from the company.

“I would certainly accept the call [de Shane]”, Khan told Sports Illustrated . “I’m sure he would be an interesting person to talk to about wrestling. I’m not exactly sure if he would fit in. I haven’t heard from him, and I don’t expect to hear from him, but in this business, you never know.”