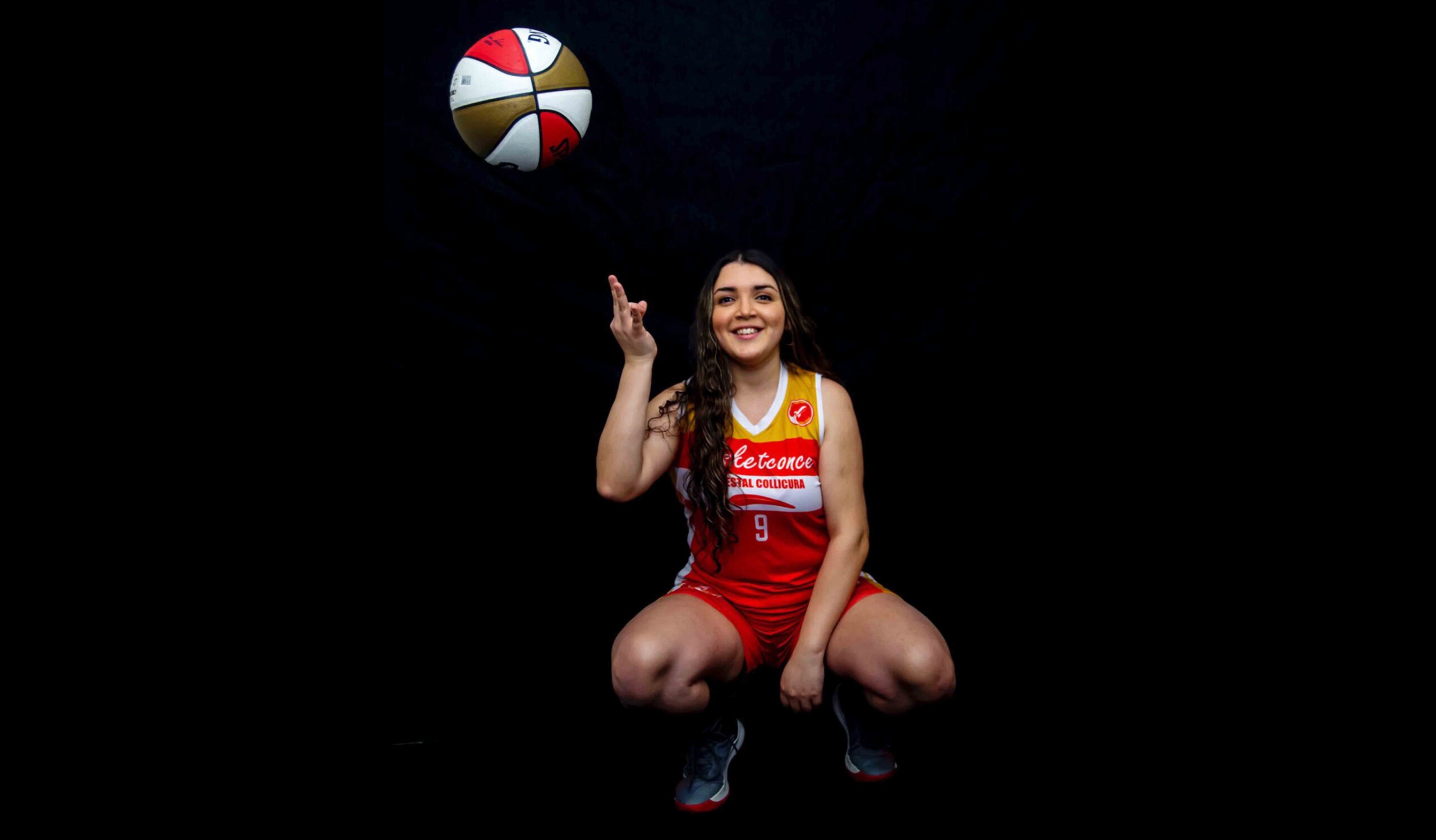 He brought his enormous talent from Coquimbo to Biobío. Magdalena Cortés is 29 years old and studies law at the USS. It is not that she has found the sport in Concepción, on the contrary. Her story linked to basketball began when she was only 9 years old and, of course, at the hands of her parents.

“My family is an athlete. My mom was a runner and my dad was a basketball player and a runner alike. Since I was little, sport was instilled in me and I found mine when I was at the Bernardo O’Higgins school in Coquimbo. I thank them for making me play sports, since I use it as an escape route from everything,” says Magdalena, quoted from the school level. “Since my school was not very good in competitions, I went to three school nationals as a reinforcement of the Santa Marta school,” she reveals.

Thus, over time, a young student was a protagonist in regional teams, playing the Judejut (Trasandean Youth Sports Games), a tournament that is practically equivalent to the Araucanía Games in that area.

How and when did you arrive at Biobío? Magdalena reviews that “already from fifth grade he had decided that he wanted to study law, the doubt was the place. I decided to come to Conce because I have family here and it has been a great experience, although that did not mean that I stopped loving my Region,” he clarifies, adding that “I entered UCSC and at the beginning it was difficult for me to combine sports with studies. . Law requires a lot of dedication and it happened to me that I favored basketball, but now at the U. San Sebastián I managed to balance both. The key to success in this is knowing how to organize.”

He plays post and celebrated as few times classified to the National University in 2019, but he says that “because of the social outbreak I couldn’t go, it was in Punta Arenas. It was terrible as I had waited my entire college career for that moment and was moved to tears to make it happen but it was utter disappointment. I am very competitive, one of those people that if the body does not go along with it, the mental aspect does”.

Participate in the National League with Basketconce in a life linked to such discipline. “Basketball is already part of my life, I can’t imagine without it. Since I can remember I have been on a court and I am always ready to learn. Age does not limit. I have participated in various sports, but basketball brings a sparkle to my eyes”, he closed.

“Basketball is everything, I can’t imagine my life without it”