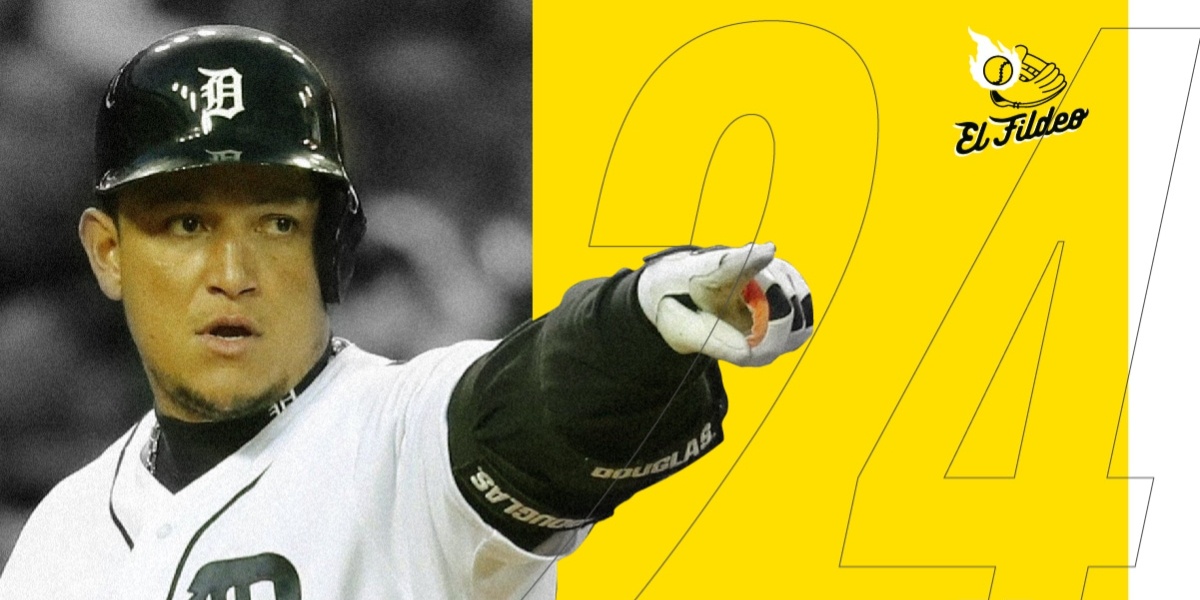 Miguel Cabrera in this 2022 season of MLB expect to receive $32 million dollars with the Detroit Tigers, however it seems that with the lockout we are having, the Venezuelan will receive something less and this for each game lost, since the campaign is delayed.

How much will Miggy lose?

The Venezuelan of the Detroit Tigers will lose in each suspended game a sum of $177,777an amount that will be per game and is undoubtedly considerable, since we could be talking about more than $1.5 million if games continue to be suspended for MLB 2022.

Until now there is no agreement between MLB and MLBPA, so players with high salaries like Cabrera will lose some money for those games suspended by commissioner Rob Manfred.

Consequences of a strike in which horses like Cabrera are fighting for the future ⚾ @Miguel Cabrera https://t.co/xZBwmr8I9x

In addition to losing money, Cabrera in his 20th season in the Major Leagues will have several appointments with history to continue giving greatness to his name in this sport, however, due to the stoppage and the cancellation of the first games of the year, these records they are officially delayed and we will have to wait longer.

Marks for Miggy that will have to wait a bit

“El Marciano”, according to Fangraphs, will play about 122 games with the Detroit Tigers, where he will give 122 hits, 20 doubles, a triple, 17 home runs, will drive in 64 runs, will score 59, 44 walks and his average will be .256, numbers discreet and that will allow you to continue entering history. In addition, records that will undoubtedly catapult him to the Hall of Fame when he retires.

How much money will Miguel Cabrera lose due to the lockout in MLB?