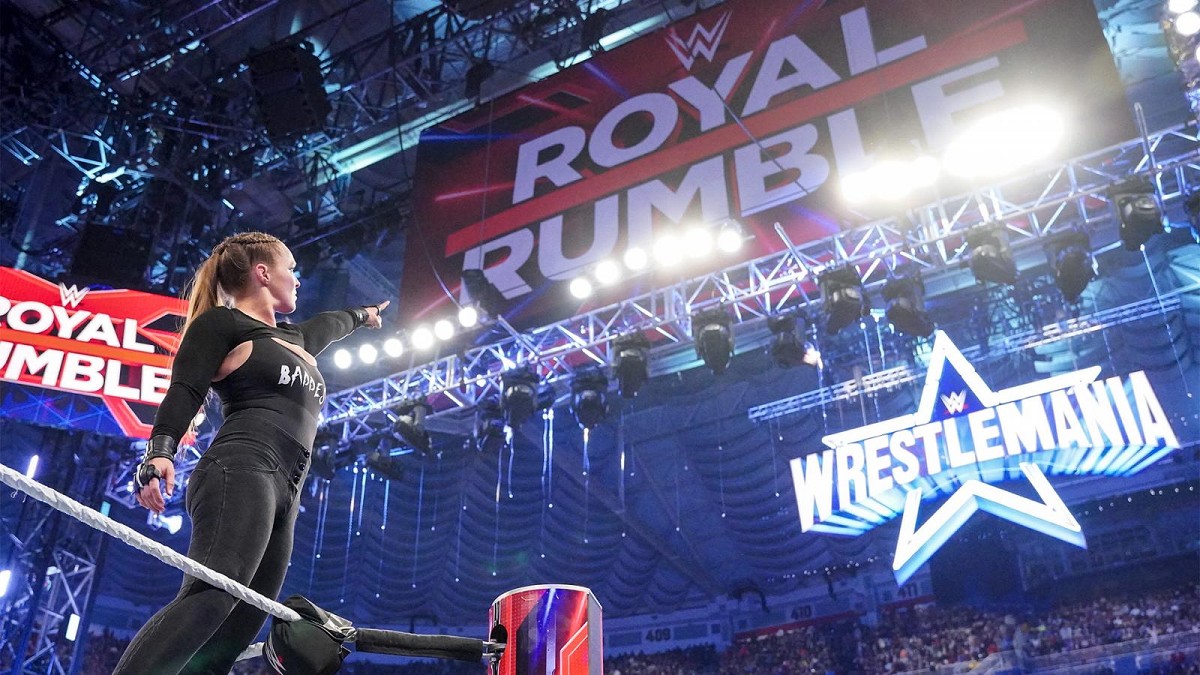 After taking time to start a family, Ronda Rousey made her return to WWE in a big way last weekend. The former Raw Women’s Champion participated in the women’s Royal Rumble match, ultimately defeating Charlotte Flair to earn her ticket to WrestleMania. Now it only remains to know who he will challenge in the great event.

As far as we can tell, in the immediate future, Ronda Rousey will appear exclusively on SmackDown. In the ticket section of the WWE website Ronda’s presence is announced for several of the company’s upcoming shows, including a live event in Quebec. These are the confirmed appearances for Ronda Rousey from here to WrestleMania:

As you can see, fans will have plenty of opportunities to see Ronda Rousey before WrestleMania 38. These appearances on the blue brand seem to indicate that Ronda will finally challenge Charlotte Flair for the SmackDown Women’s Championship. We will surely see many confrontations and segments between the two as they prepare for their fight in the Showcase of the Immortals.

Ronda made her return to WWE at Royal Rumble after almost three years of absence, during which time he has fulfilled his desire to start a family. His previous fight took place in WrestleMania 35, where she faced Becky Lynch and Charlotte Flair in a triple threat match with the top two women’s titles on the line. Lynch was victorious, becoming “Becky 2 Belts”, while Ronda left the company for an indefinite period. Now, after his return, he once again aims to win a championship. Ronda is expected to make her decision official on the episode of SmackDown from this night.

Ronda Rousey will work exclusively on SmackDown ahead of WrestleMania