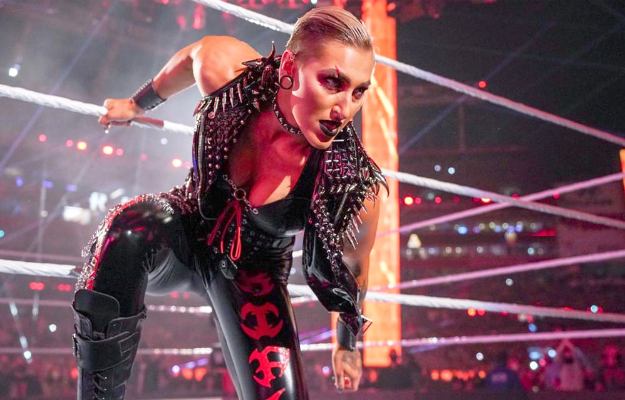 ‘The Nightmare’ Rhea Ripley revealed to Mark Andrews of the podcast ‘My Love Letter To Wrestling’ who would be the opponent for dream-match: the member of the WWE Hall of FameBeth Phoenix.

The talented Australian Rhea Ripley revealed what would be the perfect fight for her, it is about an ambitious confrontation but one that the athlete has carefully planned, as she not only revealed who her opponent would be, but also revealed the event, the city in which she wants it to be held and even the Women’s Championship she wants to have at stakeWell, he hopes that his rival will arrive as Champion in the fight to be able to snatch the Gold:

“I talk about this all the time, but I want to fight Beth Phoenix. I really want to do it and if she had in her power, let’s say the SmackDown Women’s Championship, because that’s the one I haven’t managed to get yet. Then it would be me and Beth Phoenix for the SmackDown Women’s Championship in Adelaide, South Australia. Man, that would be absolutely amazing.”

At WrestleMania 37, Ripley reached one of the highlights of her career by defeating ‘The Empress of Tomorrow’, Asuka, in a spectacular match for the Monday Night RAW Women’s Championship. However, this may not be the starting victory the star remembers most fondly:

“Yeah, I won the RAW Championship against Asuka at WrestleMania, and I had the gang and all that, all the people, that was really cool. But I think the NXT (Women’s Title), with the people coming in afterwards, having my little ‘mosh pit’ and everything up to that point was so perfect… And that makes it probably my best (title win), to be completely honest. .”

Do you think Rhea can have her dream match? It will certainly be interesting to see if at some point WWE decides to hold its Great Event outside the United States.

Rhea Ripley wants to face a legend at WrestleMania