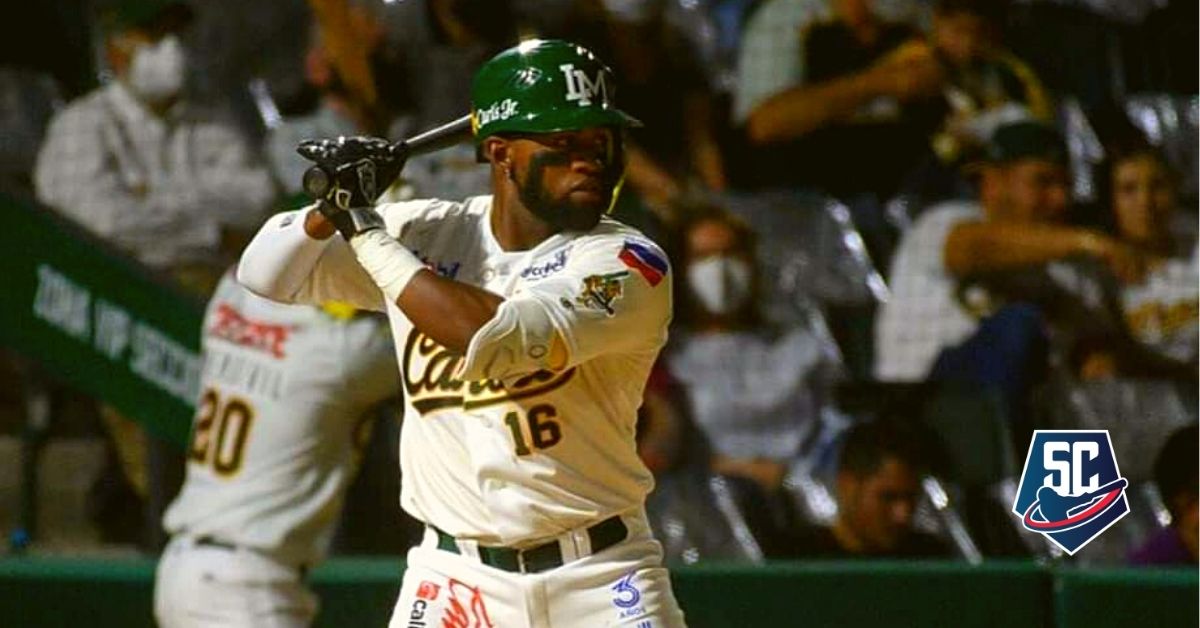 The Havanan, Josuán Hernández, shared on social networks his desire to return to play with the Industriales de La Habana of Cuban baseball. The former catcher of Cuba’s flagship team is thinking about the possibility of repatriating and “being Cuban again,” according to what he reported through his Twitter account.

Seriously thinking about playing next season with the #industrialists, as long as I can become Cuban again 🤷🏾‍♂️🙃, #repatriate.

The National Series needs to reinvent itself. Breathe new air. Reconnect with players who were trained in domestic tournaments and their great explosion happened in other leagues. In the Caribbean, United States or Europe. The place is not important. They are all Cuban.

Hernández is a clear example of this. In the catcher of the Industriales he did not have enough options to grow as a player. After offensively leading the provincial baseball championship in Havana, he was filled with courage to seek a better professional future in another country.

In Cuba he debuted at the age of 18. On the Antillean lands he played three national tournaments, in which he accumulated 129 official visits to the batting box and hit 31 hits, including four doubles and a couple of triples. In turn, he scored 26 times and drove in 16 teammates, leaving an offensive line of .301 / .370 / .431 (AVE / OBP / SLG).

You may also like: BEATING of Villa Clara in Cuban classic, Matanzas BLANKED Industriales, Artemisa swept and Mayabeque saved the honor

Since he left the Greater Antilles many things have changed in his game. Mexico opened the doors of its leagues, and with them of professional sports. He stopped being a receiver. He went on to defend infield positions and established himself as one of the shortstops with the best offensive projections in the circuits in which he participated.

His first season in Mexico was in 2018. The inexperienced, young player with few opportunities who left Cuba shone offensively in that first championship. So, it is necessary to question: Why do athletes in Cuba stagnate? If they have great talent, why don’t they get the opportunities they deserve? Are names worth more than performances?

Like those, many more questions arise. Joshua It is one of the many reliable signs that in Cuba for many years, young people have no future, that is why they decide to emigrate. He did and he succeeded.

Contrary to the ideas that come out of the “official speeches”, in which they try to disassociate Cuban emigrants or who leave a delegation, athletes who play in other leagues continue to show a certain sense of belonging to their teams in Cuban baseball. .

“A positive leader is missing in the blues,” published Josuán Hernández, minutes after the third game between Industriales and Matanzas concluded. After several years without seeing a game, the Havanan dedicated a few hours of his schedule to follow the sub-series between Lions and Crocodiles. Hernández detected that the Industriales need a man who “makes a mistake, strikes out four times, has a bad day, but doesn’t let the others down.”

A positive leader is missing in the blues , who makes a mistake , strikes out four times , who has a bad ECT day , but who does not let the others down , I watched a complete series from Cuba and I had not seen a game for 6 years .

Matanzas has it. Yadil Drake is the clear example. The experienced man from Matanzas left Cuba very young, developed in Mexico and returned to his native province to be linked to Cuban baseball in the last years of his career. Drake plays for fun. Playing in a professional league places him one step higher than the rest of his teammates and it shows on the grass. He hits, he defends, he laughs and he leads the rest of the team. His charisma places him as a benchmark in the field.

That Josuán Hernández manages to solve his immigration status and can play in Cuba will be one of the best news for the blue team. The capital troops need it. To him and the rest of the men with “lion’s mane” who are playing in different latitudes.