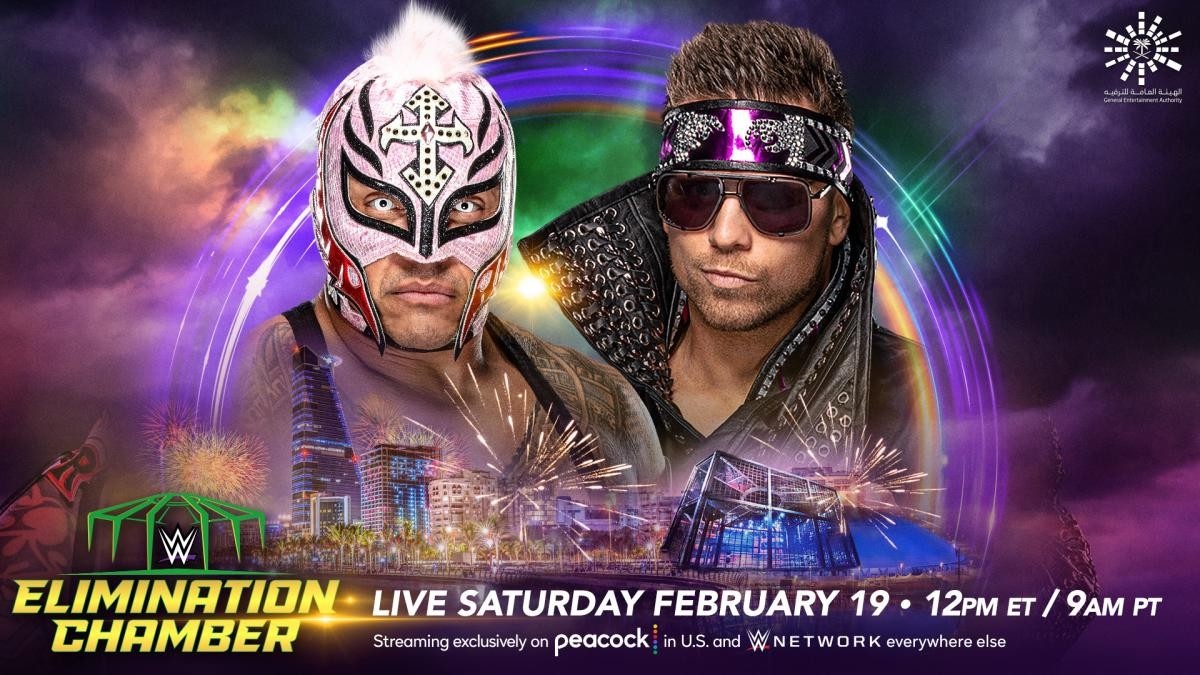 During broadcasts of Monday Night RAW via SyFy, it has been confirmed that Rey Mysterio and The Miz will face each other in an individual heads-up at Elimination Chamber 2022the company’s next pay-per-view.

Both superstars have been involved in a rivalry after “The A-Lister” and Maryse were defeated by Edge and Beth Phoenix in Royal Rumble. The Miz accused Rey Mysterio of costing him his match against Dominik last week. a few moments ago, the masked man was neutralized by a Skull Crushing Finale after he and his son lost to American Alpha due to interference from Miz.

Rey Mysterio will face The Miz in WWE Elimination Chamber 2022