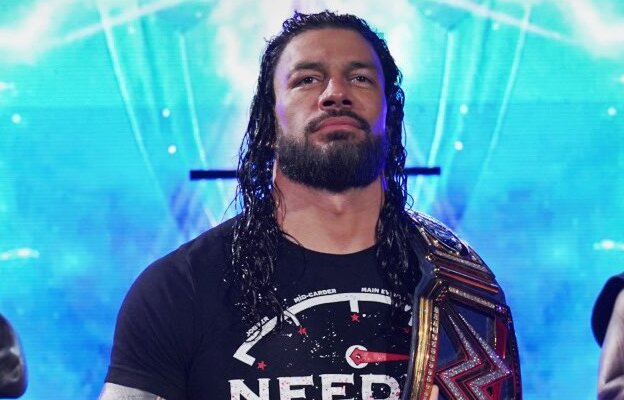 Live events fill wwe news. Some of the main superstars of the company directed by Vince McMahon have delighted fans at the Maverick Center in Salt Lake City, Utah. Without further ado, here are the results of WWE Supershow.

In total, seven matches were played. Of them, two were for a championship at stake, in this case the two female medals. A total of twenty superstars were used in the event. Five singles matches, a four-way match and a trios duel were played, which was the main event of the evening.