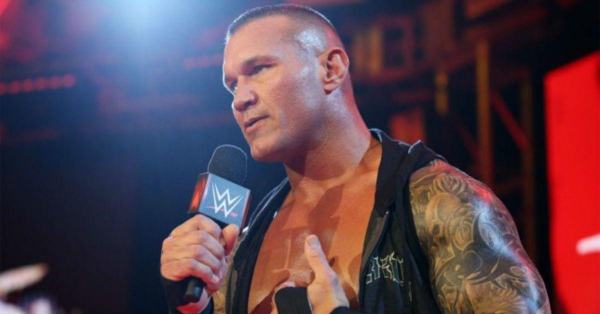 The WWE Superstar Randy Orton will spend some time outside of WWE. One of the WWE’s biggest stars It will take some time away from the rings. We reveal the reasons for his temporary departure.

Randy Orton will rest the next few weeks

Randy Orton has been one of the pillars of WWE in recent months. As the WWE RAW Tag Team Champion, he did a lot to elevate Matt Riddle up the roster, as well as getting the red brand tag team division back on the radar. His work was tremendous, and now he needs a break after so many blows in the ring, and that is the reason for his temporary departure.

WWE will celebrate Elimination Chamber in Saudi Arabia and the viper will not be at the event. Taking advantage of the fact that the Arabs are not big fans of the fighter, he will take some time off to gather strength enjoying his family and friends. He has to clear his mind and get his body ready again, since Wrestlemania is just around the corner and doing well in the showcase of the immortals will be key to continuing to make his legacy grow. leaps and bounds. At the moment there are no plans for him on his return, so we will have to see how everything evolves these weeks.

The fighter Randy Orton out of WWE