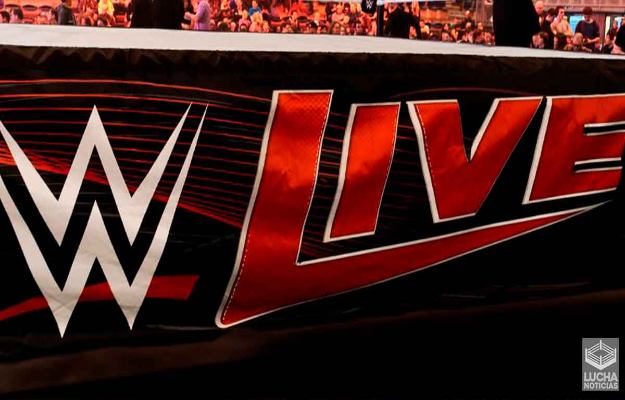 The American company, WWE presented its last Live Event from Allentown in the state of Pennsylvania and here we leave you the results of it. This event featured appearances by superstars from Monday Night Raw and Friday Night SmackDownand with respective defenses of the WWE championships.

WWE held a live event on Sunday at the PPL Center in Allentown it was an occasion for people to enjoy several headline matches.