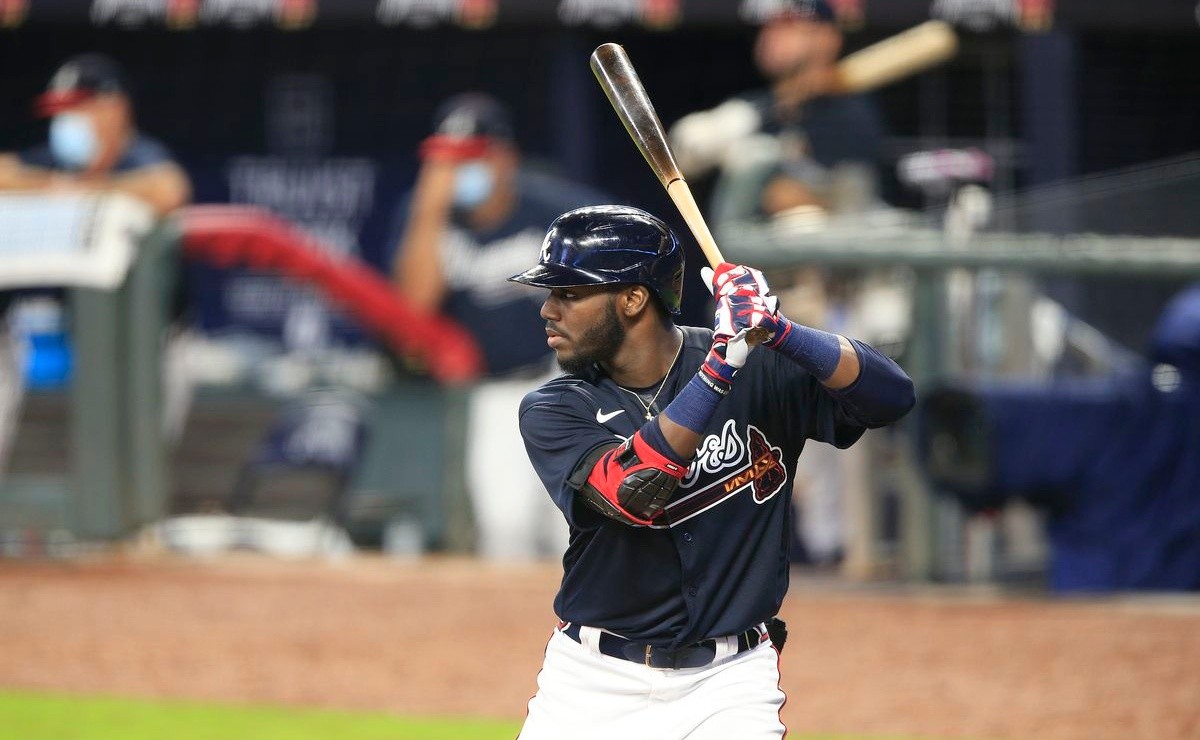 The prospect outfielder of the Atlanta Braves, Michael Harrishad a solid year in 2021, played 101 games High-A (Class A High) and hit .294/.362/.436, a 114 wRC+. But he might be scratching the surface of what he’s capable of, at least according to the Braves prospect Braden Shewmake and tells journalist Justin Toscano of the Atlanta Journal-Constitution:

I think (Harris) could help (the big club). I definitely do. When he gets his chance, I think he’ll stay. I don’t think he’s going to be a guy who jumps around.”

Despite his promise, Harris is aware that he still has some way to go, telling Toscano that:

There’s always something to improve, so I don’t really focus on one specific area.”

It may interest you: MLB 27-year-old rookie pitcher is signed by champion Braves

The 21-year-old Harris still doesn’t have a roster spot, which means other outfielders like Drew Waters and Cristian Pache have a clearer path to playing time than he does. But unlike them, Harris has the advantage of not being locked out and therefore able to participate in team activities and access team facilities.

MLB: ‘An absolute phenomenon,’ the Braves’ top prospect who has always turned heads