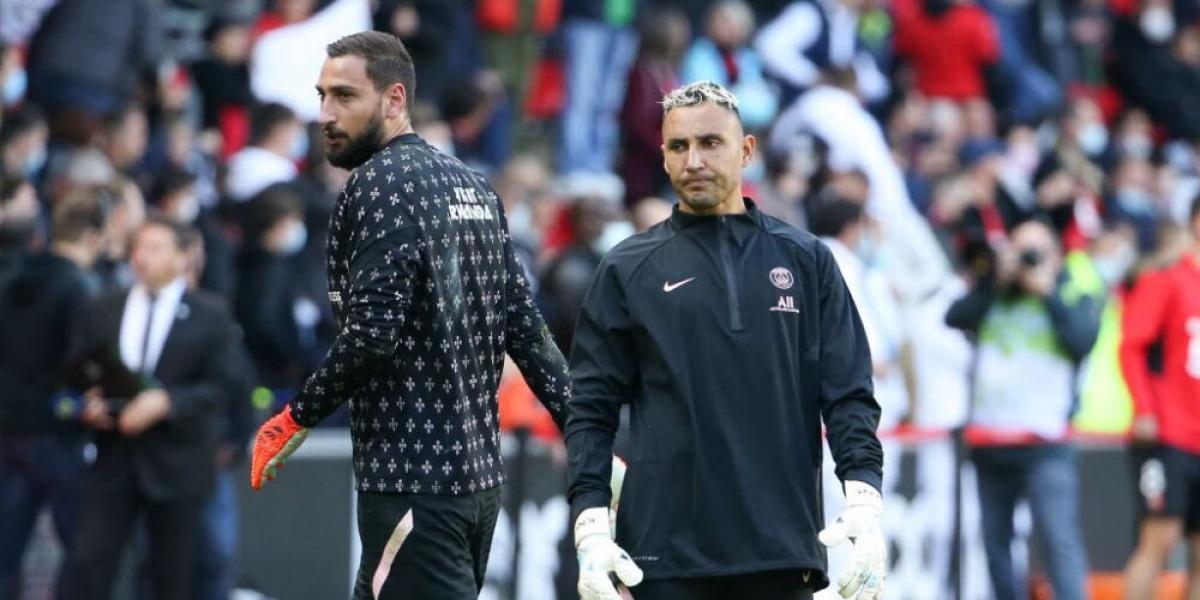 Blessed problem, some must think. A poisoned candy, others say. have to Keylor Navas already Donnarumma in the team it is not a matter of Pochettino but from the club, which wanted to take advantage of the fact that the Italian ended his contract with Milan last year to take him for free. Since then, the Argentine coach has had to manage with the management between the two, to whom he has distributed the minutes throughout the season. On Wednesday at the Bernabéu a problem is coming for him because his decision will mark a before and after.

All the information indicates that Pochettino will bet again Donnarumma as in the first leg shock. Something that, if it happens, will annoy Keylor, who doesn’t feel too good knowing he’s a substitute or a second option at PSG. It was already hard for the Costa Rican to bear the pulse with Courtois at Real Madrid, with whom he had a rather tense relationship: “They are not best friends. They greet each other and little else. There is a lot of rivalry between them”, they explained at the time in Madrid.

Keylor he felt displaced from Real after having made a great effort to consolidate himself at the Bernabéu. The competition with Courtoissudden and in the eyes of the now disloyal PSG goalkeeper, was the beginning of his goodbye to Madrid: “Thibaut encountered a similar situation at Chelsea, although then Cech he was a good colleague. We cannot say the same about Navas”, assured the father of Courtois long ago before the questions of the press.

Pochettino has always had a left hand for these things. Beyond being a good coach, he also has great skills in finding the necessary balances that allow a good atmosphere to be breathed in the locker room. leave to Keylor Navas on the bench against Real Madrid, however, it could be a turning point, although the PSG coach knows that he has to give priority to the sporting situation than to the personal one. The entire season is played at the Bernabéu.

A locker room problem is coming to Pochettino