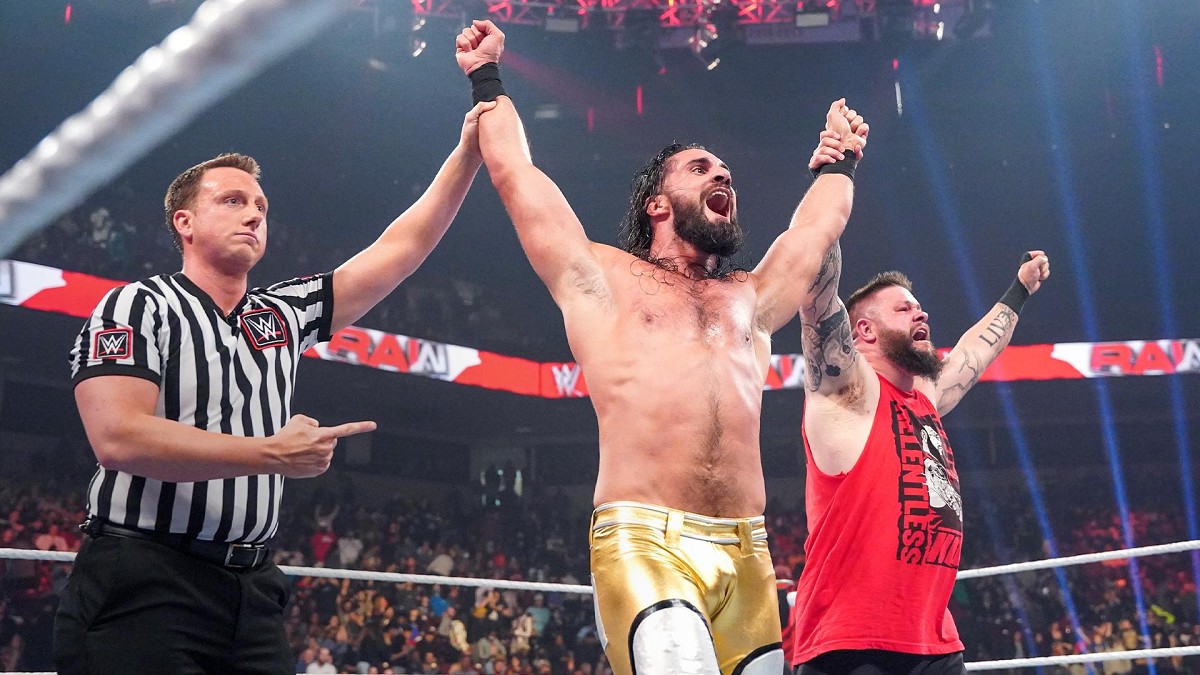 The specialized journalist Sean Ross Sappmedium fightfulrevealed who were the producers of each segment and combat that took place in the last program of WWE Monday Night RAW. In addition, some details that accompany the production of each of the highlights of the show were added.

The highlights that were there were:

Producers and details of the last WWE Raw on February 21, 2022 are revealed